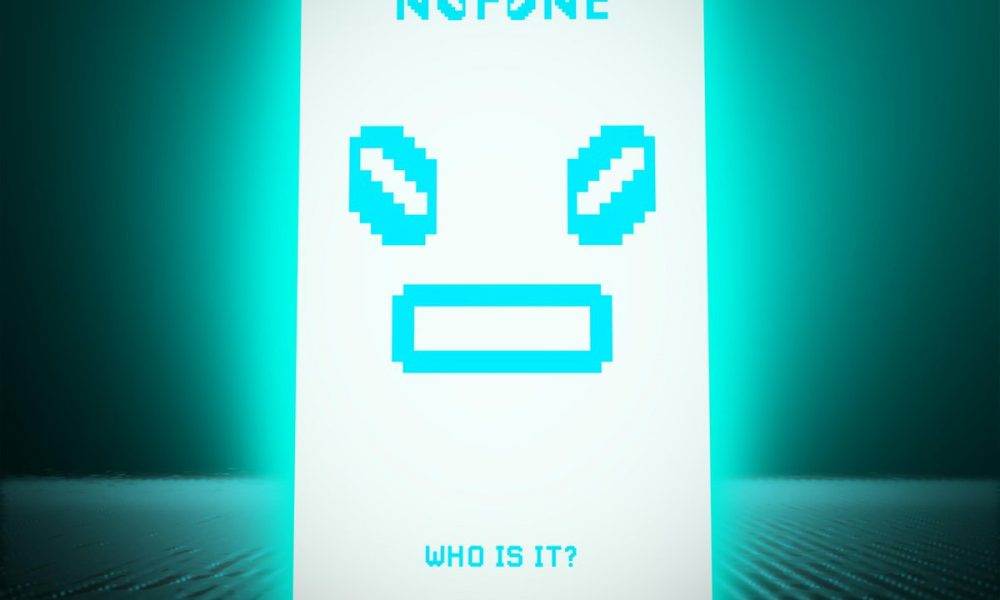 After making some serious waves throughout the electronic music community following its debut on mau5trap radio, we’ve received the debut single from the mysterious new project, Nofone.

With a number of deadmau5‘s loyal “horde” fanbase already playing the guessing game predicting this is possibly a new alias of No Mana or someone similar, the aptly titled “Who Is It?” is a masterfully crafted production that doesn’t provide many answers.

This spacey debut single is sure to make the rounds now that is released and if no one is able to crack the code breaking it down, we’ll just have to wait until EDC Las Vegas for his live performance debut to find the answer to our question.