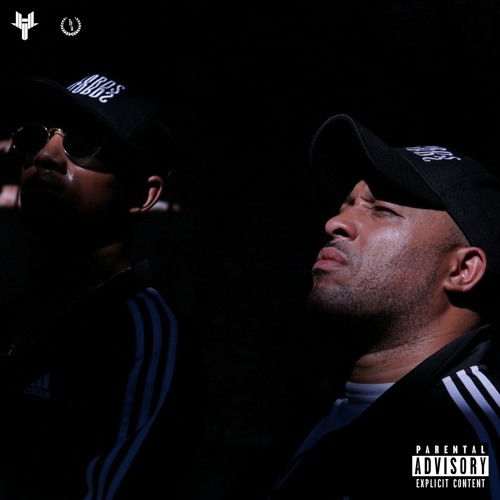 Best known for their Hard Trap sounds, Texas based duo Lit Lords did a new style this time around. Out now via Hybrid Trap is their tune called Ugoki. Even though it’s a new style, there’s still that Lit Lords sound that people love. The Harsh Trap lead is now in a more funkier melody rather than a hyped Trap melody. It’s a track to rage and dance to! Check it out below and give these guys a follow!