Kygo Joins Forces With Rita Ora For “Carry On” 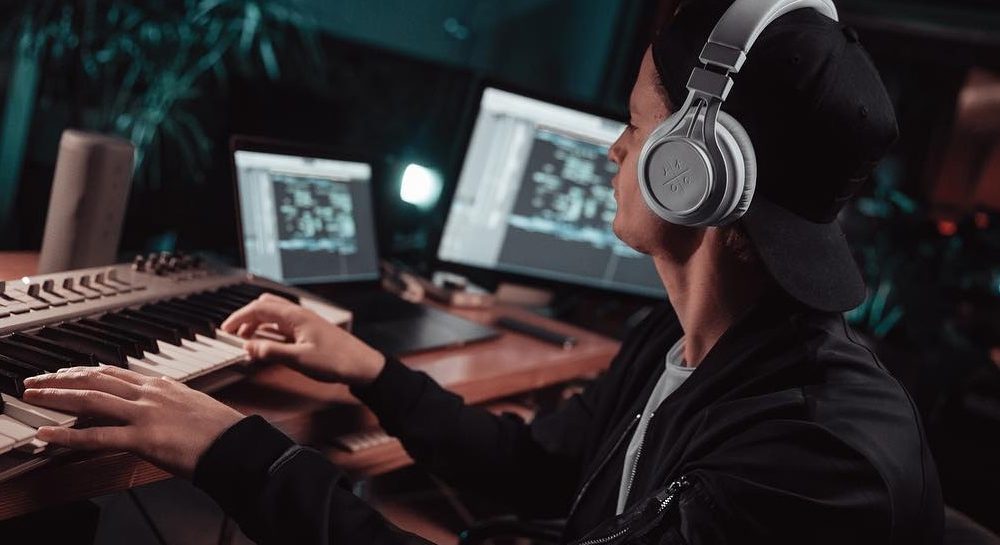 Kygo Joins Forces With Rita Ora For “Carry On”

That’s right, Kygo and Rita Ora have teamed up for a dreamy new collaboration which will be featured on the soundtrack for the upcoming film, Pokémon: Detective Pikachu.

“Carry On” is gorgeous single serving as the perfect balance of the Norwegian superstar’s light-hearted, tropical production alongside Rita’s lofty vocals. Check out the star-studded collaboration below.