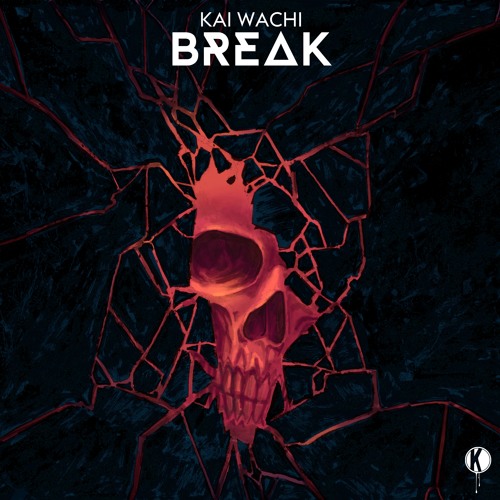 Now this is certainly something to get excited about bass lovers, Kai Wachi has an album on the way!

That’s right, the Boise native who has made a name for himself with his bone-rattling productions now looks to take the next big step as an artist with his debut album DEMIGOD dropping May 31st.

With bass being forte, he has never been one to shy away from experimentation delivering ground-breaking track which continue to push the traditional genre boundaries venturing across the realm of dubstep, electro and trap.

This announcement came occupied with the release of the album’s lead single “Break” which is quite the fitting title considering this bad boy might just break your speakers.

Get a taste of what’s to come by smashing that play button below and enjoy!