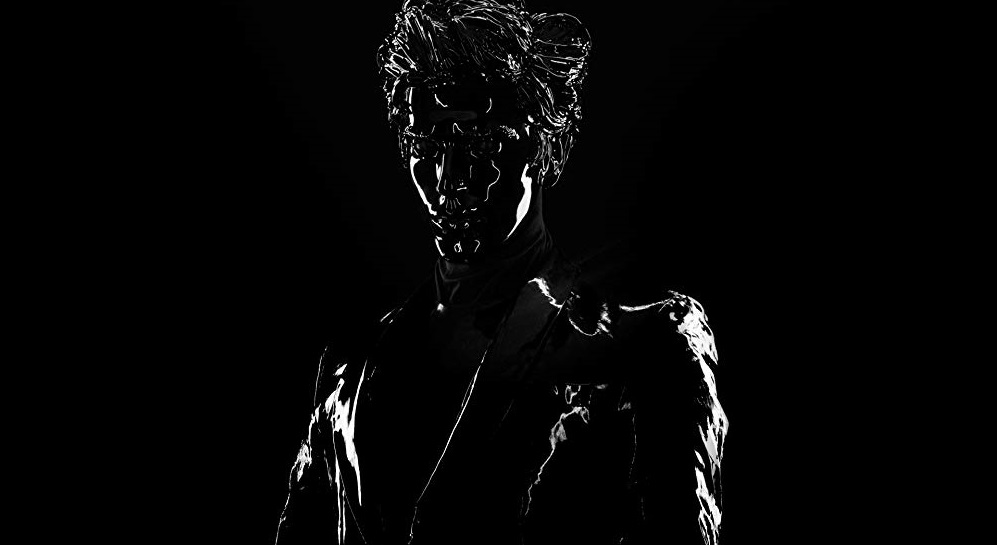 After delivering a truly ground-breaking performance in his return to the stage last night at Coachella, Gesaffelstein’s official music video for “Blast Off” featuring Pharrell Williams premiered in the Coachella livestream immediately following his set at the festival.

This was his very first live performance since 2015 as well as his performance in support of his sophomore album, Hyperion. The French talent took center stage with exclusive use of Vantablack VBx2, Vantablack is the super-black coating used primarily in space applications which holds the world record as the darkest substance made by man.

Gesaffelstein’s set featured a monolith design using the coating, which was applied to the concave surface of the monolith to create the illusion of infinite depth and blackness – a black hole on stage.

Check out the “Blast Off” music video below and stay tuned for more information regarding the new era of Gesaffelstein.