While festival season has just begun, the Labor Day Weekend extravaganza that always seems to close out the summer with style has just revealed its lineup for 2019 and it is STACKED!

Check out the lineup below and be sure to grab your tickets sooner rather than later, this is one party you don’t want to miss! 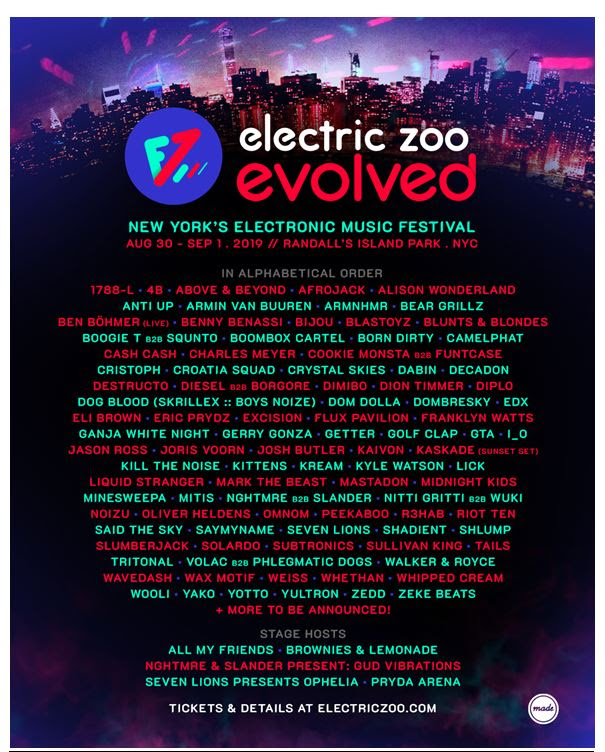