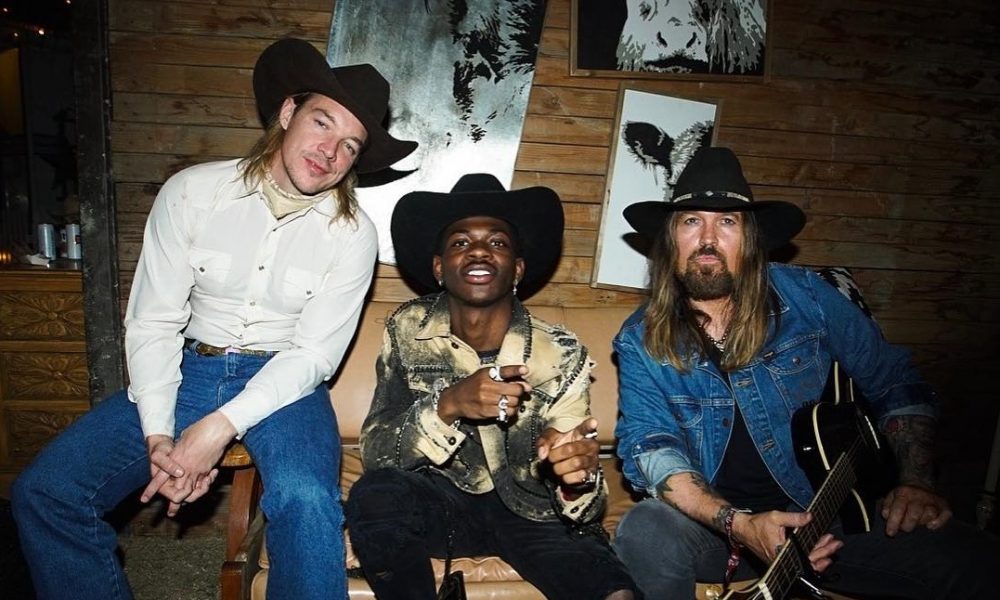 While Stagecoach may not receive much attention as Coachella, Diplo once again stole the show this past weekend bringing out Lil Nas X and Billy Ray Cyrus for the first ever live performance of “Old Town Road” leading into the release of his remix of the chart-topping, viral hit.

Keeping things simple yet effective, the tastemaker gives the original an electronic touch making it ready for the club scene as if it wasn’t already lighting up the airwaves.

Take a listen to Diplo’s official remix below.