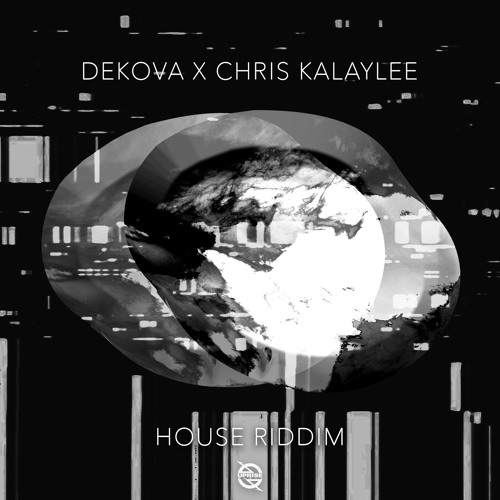 Croatian producer DEKOVA has been garnering some much-warranted attention in the tech house scene. His single last year “Control Your Body” released on Uprise Music really catapulted him into the limelight and has caught the eyes of some of the industry’s biggest names. Piggybacking off of that success, DEKOVA has returned to Uprise Music for his new jam “House Riddim” featuring fellow rising producer in the scene Chris Kalaylee.

Contrary to the name of the song, “House Riddim” does not have utilize your stereotypical riddim elements most heard in the dubstep scene. This song is a straight tech house dance floor heater. Tantalizing vocal samples bring forth the rhythmic snares and throbbing synths, creating a desire for more for a majority of the song until the payoff comes towards the back half of the nearly five minute cut. The song will have you feeling groovy and ready to party. It combines many of the most popular aspects of the exploding tech house scene and lays it out in an engaging way. The two have produced a song that will surely be played by the tech house elites here in the near future.

“House Riddim” is out now and you can purchase it or stream it in full down below. So check it out now and be sure to keep these two budding producers on your radar as they could explode at any moment as the entire tech house scene has over the past year. 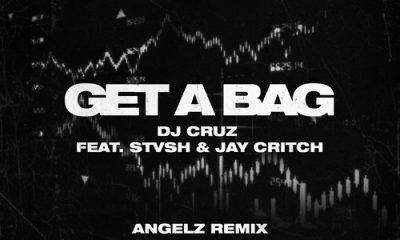 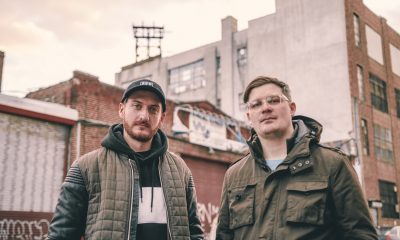 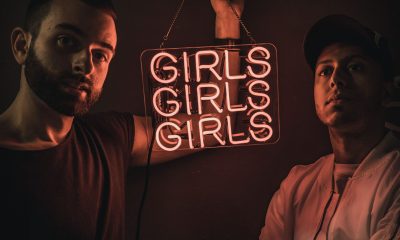 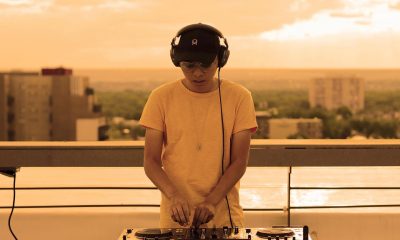 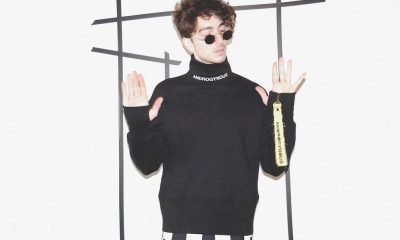 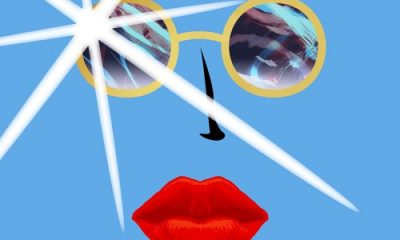 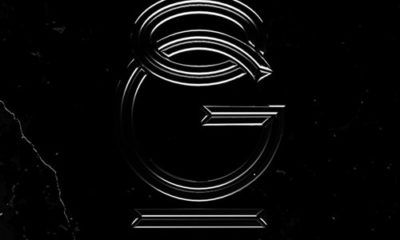 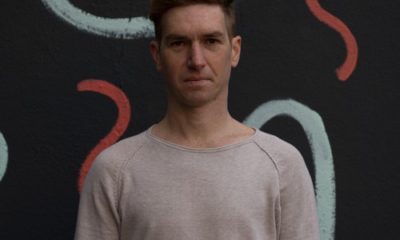 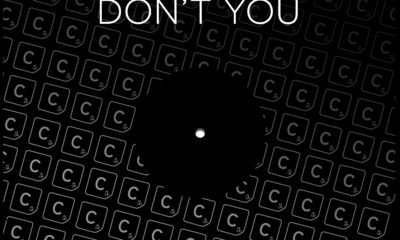 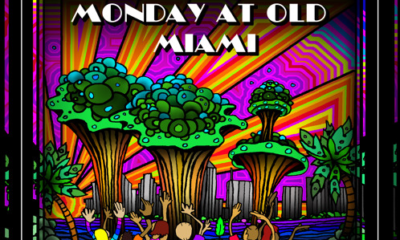