Brock Wilson’s “blue!” EP Gets A Makeover From The MAD ZOO All-Stars 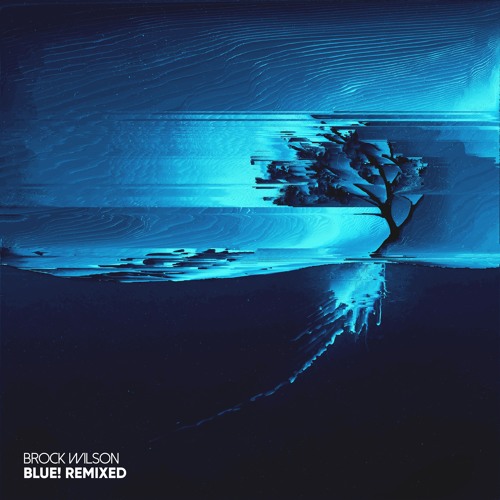 Brock Wilson’s “blue!” EP Gets A Makeover From The MAD ZOO All-Stars

If you’re looking to embark on a musical journey on this fine Tuesday afternoon, forward-thinking imprint MAD ZOO latest offering is exactly what you’re looking for with the release of Brock Wilson’s blue! Remixed.

The Canadian producer made quite the first impression with his January debut on the label with his flawless EP which has now been revisited by label mates Lapsung, ALEPH, and Alex Barthol, and label newcomer Anti.Negative in addition to a bonus remix from Brock of Alex Barthol’s “Duality.”

“Getting to hear all the remixes for my ep was such a delight! Prior to this, I’d never really heard my music remixed before so it was a really cool experience to hear. Everyone did such a great job as well. I also threw in a remix I did for an Alex Barthol song, “Duality”. When I first started listening to MAD ZOO, they had recently put out Alex’s EP and that was my favourite track from it, as well as one of the first tracks I heard from the label,” Wilson explained.

Dive into this epic remix package below and enjoy.