Avicii’s Posthumous Album “Tim” Set To Be Released in June 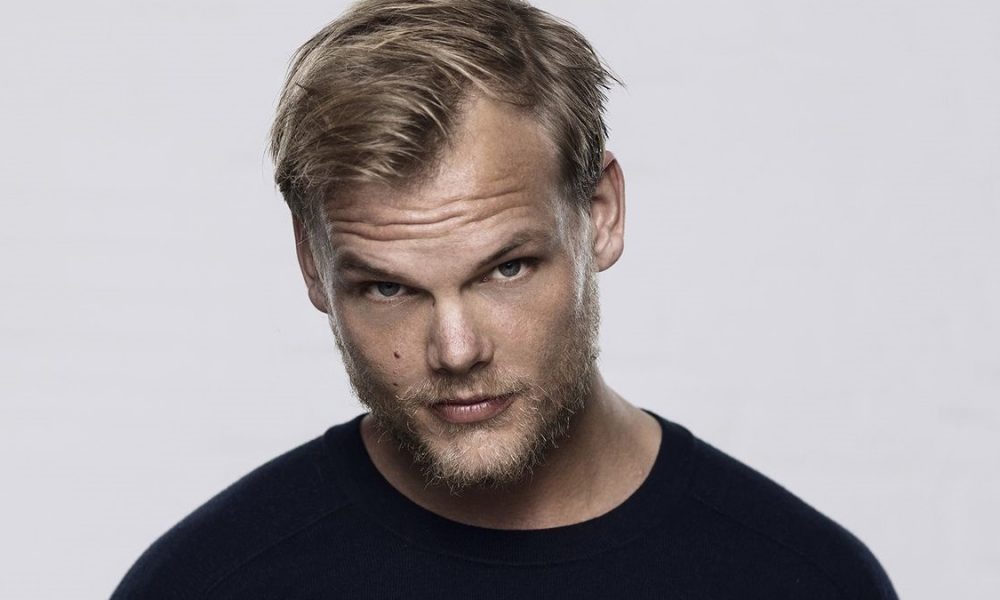 Avicii’s Posthumous Album “Tim” Set To Be Released in June

The legacy of Avicii will live on forever!

Late last month, his family announced the establishment of the Tim Bergling Foundation, which “will initially focus on supporting people and organizations working in the field of mental illness and suicide prevention,” and today news broke that a posthumous album is coming in June.

The lead single of this body of work “S.O.S.” will be released on April 10th and the able aptly titled Tim will arrive June 6th.

Proceeds from the album will go to the foundation.