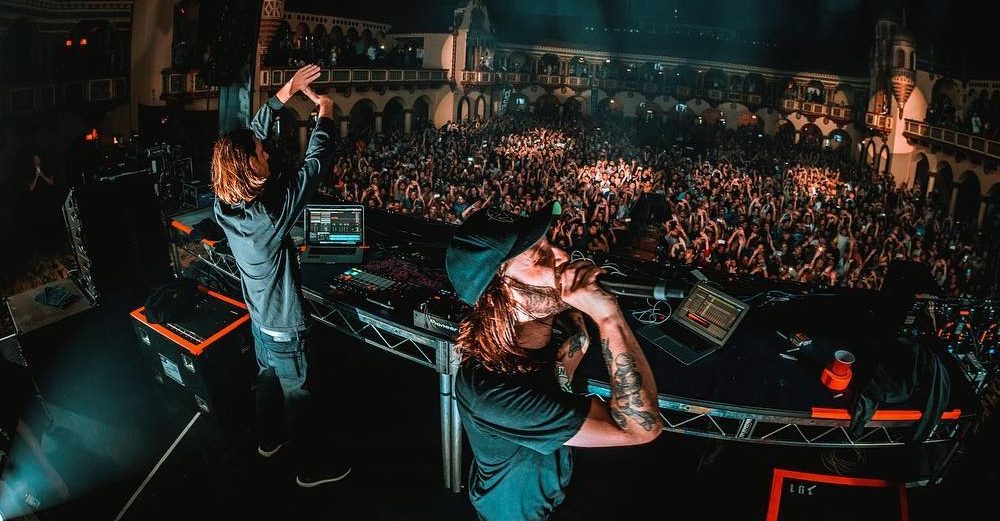 Zeds Dead has done it again! Just days have surprised fans with the complete lineup for their Deadbeats Goes Off The Deepend III party taking place down in Miami, the duo has just unleashed their remix of Billie Eilish‘s hit single, “Bury A Friend.”

Originally making a name for themselves with their high-octane remixes, these two bass icons return to their roots with a bone-rattling rendition of the pop hit dancing around Billie’s lofty vocal offering.