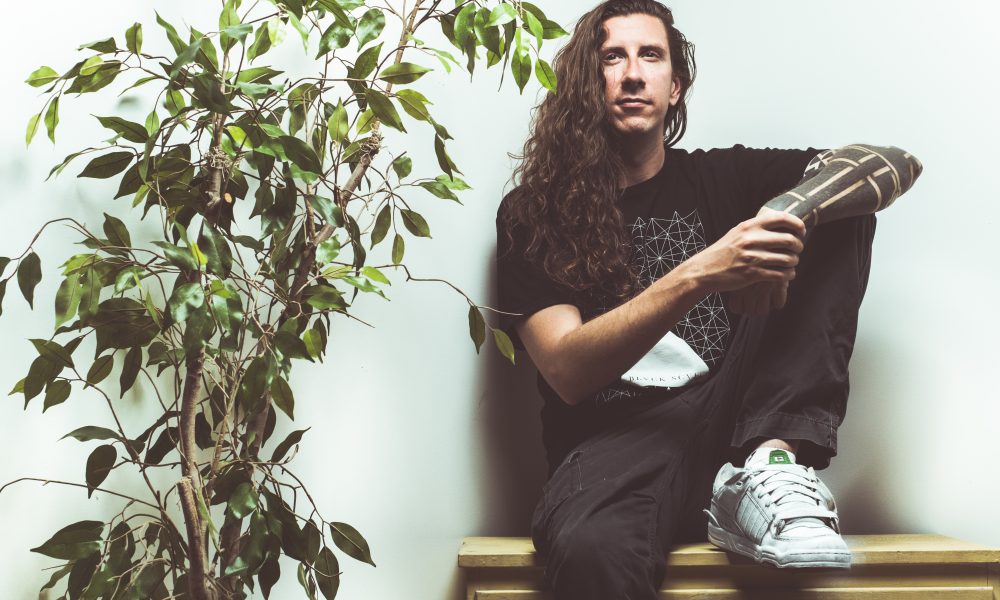 From the funky depths of the Canadian West, Stickybuds has been touring the world and releasing rad music for over a decade. Dj, Producer, Teacher and Enthusiast; Tyler M has dedicated his life and love to the music that he finds himself immersed in. This month he released a big time remix package for his album called Take A Stand (Remixes). The release possesses a vastly diverse array of sounds and styles from artists such as Hydraulix, A.Skillz, Kursa, Ed Solo, Kotek, K+LAB, and many more. Ranging in genres from glitch hop, dubstep, hybrid trap, house, drum and bass, and more, Take A Stand (Remixes) has something for everyone. With well over an hour of playtime, and ample amounts of dirty bass and funky rhythms provided by talented producers, the release is sure to be a hit with fans and new listeners the world over. My favorites from the album have to be the remixes from Skope, Lack Jemmon, RUMPUS, Ahee and Defunk. Take a listen and discover some new music!