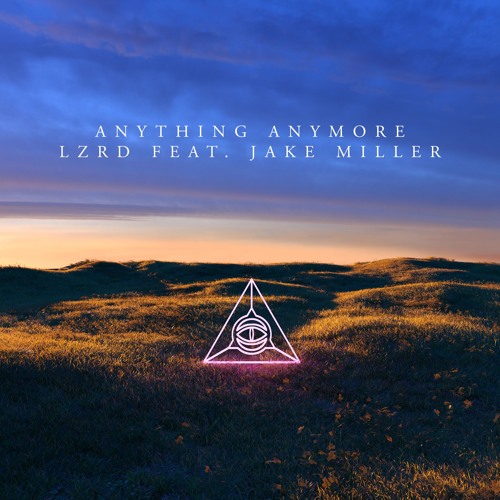 After closing out the year with their euphoric remix of Lauv’s “There’s No Way,” LZRD has finally unveiled their first solo original showcasing their new sound while also shining a light on their production prowess as a duo. Not a bad way to kick off the near year, huh?

Their debut original, “Anything Anymore” is an uplifting production that walks the line of pop thanks to Jake Miller’s lofty vocals and progressive house all while telling the tale of a significant other breaking hearts and their inability to commit to true love which is sure to tug at your heartstrings.

“Anything Anymore is really special to us as it’s not only our first original of the year, but it’s the first release showing a new sound that you will start hearing from the project. We feel like a lot of times in electronic music, producers tend to jump on trends instead of trying to create their own sound,” LZRD explains.

“We spent a lot of 2018 working on our sound design, and we feel like we finally came up with something that is not only unique but also original. Anything Anymore showcases this, and we’re excited to finally share it with the world. You can expect a lot more like this in the near future.”

Dive right into LZRD’s latest release below and stay tuned for plenty more from these two, they’re just getting started.