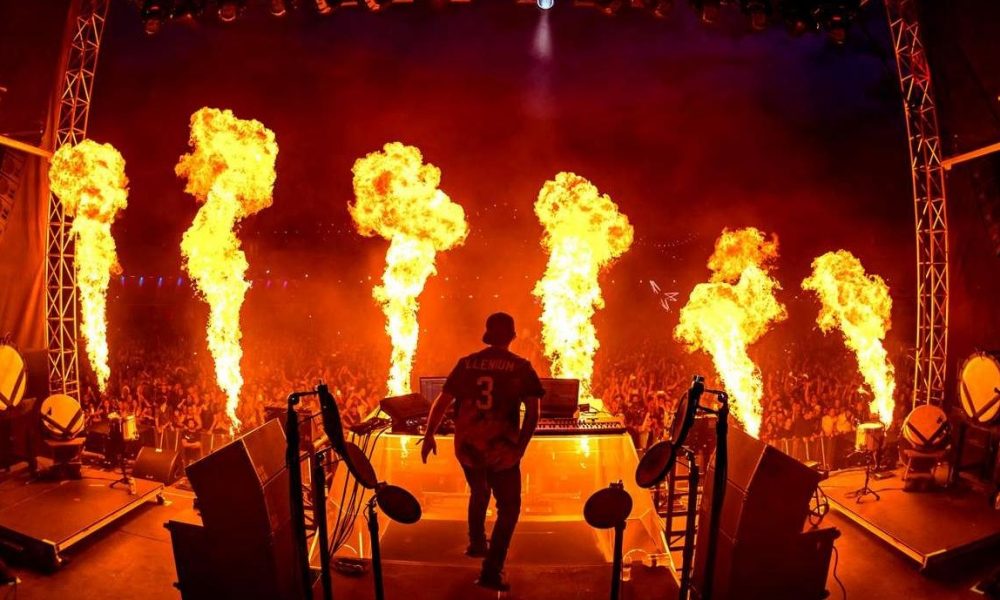 While this isn’t much of a surprise since he had already broke the news last time he paid a visit to New York, Illenium has finally revealed his biggest continental headline show to date at Madison Square Garden will be taking place on September 21st.

The Denver-based has shared his North American tour dates for 2019 which include Ultra Miami, Bonnaroo, a handful of Hakkasan Las Vegas shows and a two-night stand at Colorado’s legendary Red Rocks Amphitheater in October. 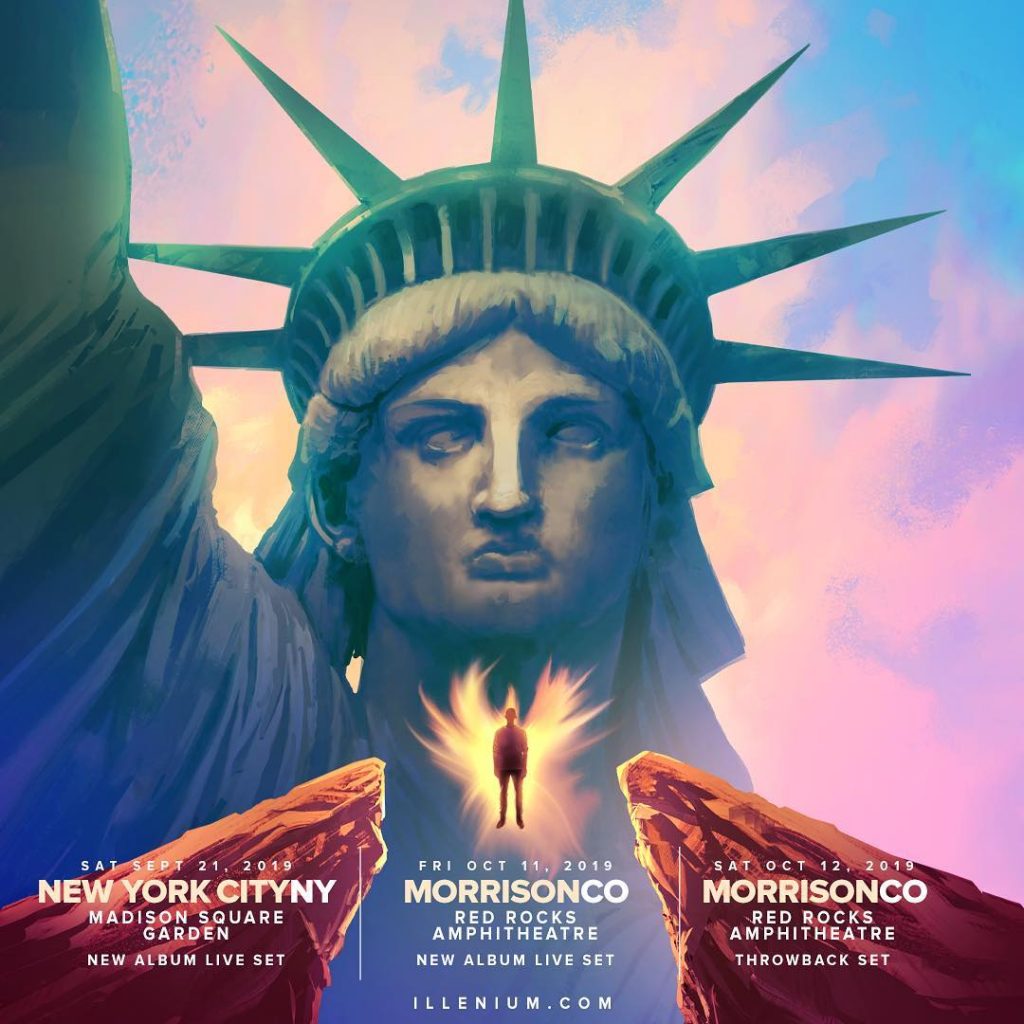