Get Your Hip-Hop Fix With A Boogie Wit Da Hoodie 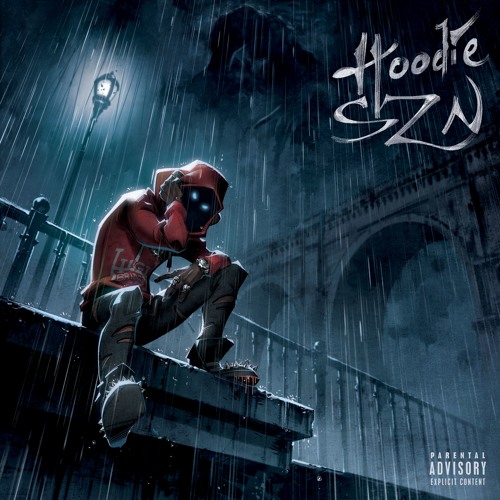 Get Your Hip-Hop Fix With A Boogie Wit Da Hoodie

New York rapper named Artist Julius Dubose aka A Boogie wit da Hoodie has been a rising name for some time. He began rapping at age twelve after listening to Kanye West and 50 Cent. He got his name from a character in a movie and the fact that he was wearing hoodies all the time. He released his second album in December called Hoodie SZN. One of the tracks on there is called Look Back At It. the production is soild and his lyrics are dope. Check it out below!

A BOOGIE WIT DA HOODIE-Look Back At It | Download |