Gesaffelstein Joins Forces With Pharrell For New Single, “Blast Off” 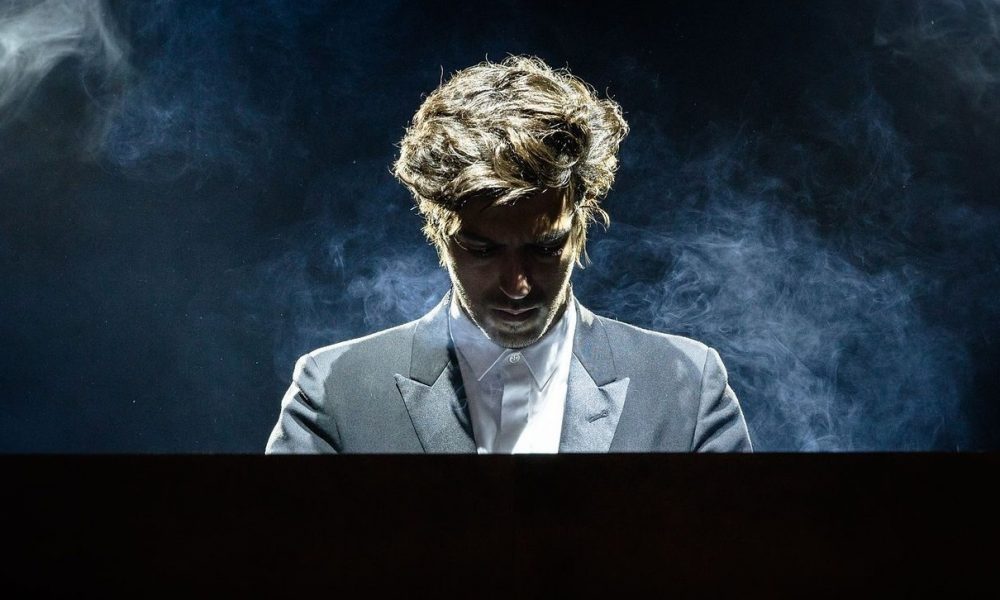 Gesaffelstein Joins Forces With Pharrell For New Single, “Blast Off”

While we’re all still pumping his most recent collaboration with The Weeknd, Gesaffelstein has hit us with the third single of his sophomore album Hyperion which is set to be released next.

Joining forces with another pop superstar, Pharrell Williams, “Blast Off” is an infectious, retro-inspired production with massive pop-appeal which seems to be the trend so far.

While this certainly isn’t that vintage, darkened brand of techno that the French talent has built his name, his latest single is sure to be an immediate fan favorite amongst your casual electronic dance fan. 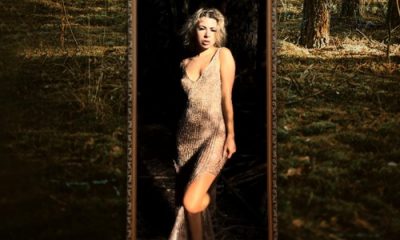 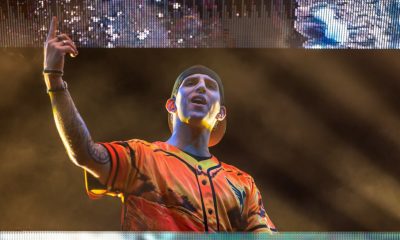 ILLENIUM Connects With Teddy Swims For “All That Really Matters”