Downlink Drops A Filthy Remix Package For His “Threat/Louder EP” 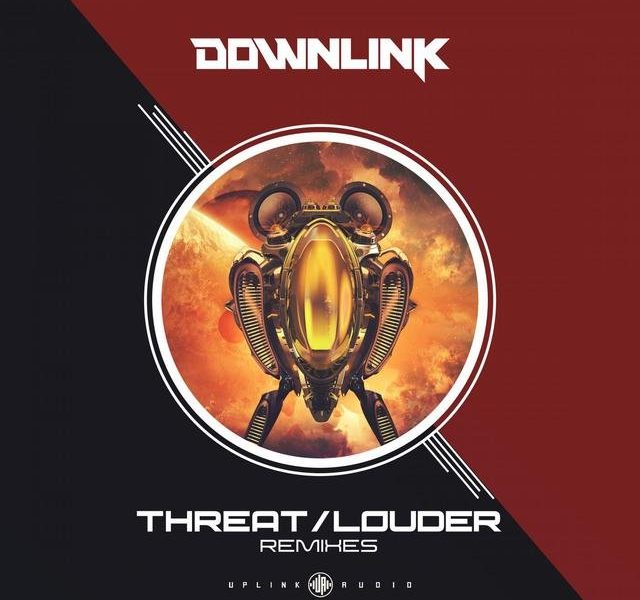 Downlink Drops A Filthy Remix Package For His “Threat/Louder EP”

Downlink is a name many of the bass music community knows about. He is a talented producer bringing the highest quality filthy bangers. His latest releases were Louder and Threat and yesterday he released the remixes. Ivory immerses listeners into his “Threat” remix with his aggressive yet rhythmic style. He tests the boundaries with sustained sound, heavy drops, and detail oriented breaks. Aweminus gives “Threat” a circular swag, bound to pull out the bass face in anyone. His plucky dissonant laser sounds give a futuristic riddim bounce to the remix. Dirt Monkey brings his bouncy vibe to Louder with a dynamic and deep vibe. The drop explodes to a playful yet aggressive synth giving it a “spacey” melodic jump that sucks you into his grimy groove. Annix’s halftime take on Louder throws listeners into a high energy, uptempo and punchy grind. The structure keeps listeners intrigued and wanting more with intricate detail and suspenseful elements. Bound to get reactions from both D&B and dubstep fans. My favorite remixes are Ivory and Annix’s as they provided a fresh take while still keeping the aggressiveness of the tune.