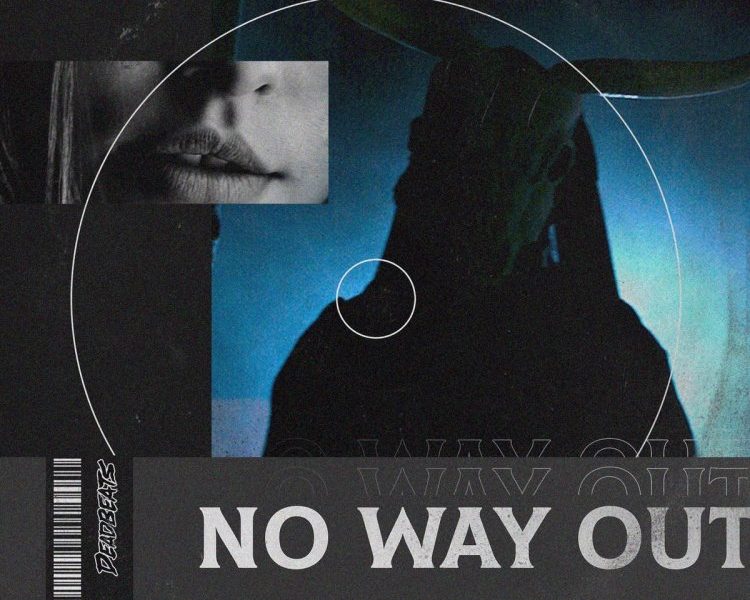 At just 17 years old, there is no denying DNMO is one of the most promising young talents in the world of electronic music. With “Sick Of You” still in heavy rotation, he’s decided to unveil the newest single off his forthcoming EP.

Connecting with vocalist Noy Markel, “No Way Out” is a hard-hitting “anti-pop” weapon fueled by booming basslines and soulful lyrics giving listeners another taste of what’s to come on his Definition Forbidden EP.

“‘No Way Out’ was one of the first steps I took over the last 12 months towards a new electronic meets pop wave of my music. I think most people have experienced feeling like they’re in a never-ending tricky situation, or felt the paranoia of someone you love being shady. So when Noy showed me her initial idea, I knew we could team up and create something the majority of us can relate to.” – DNMO

Take a listen to DNMO’s latest single below.