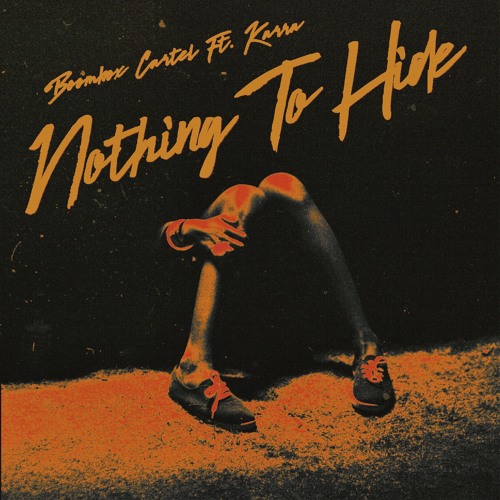 Already being quite the fan favorite popping up in a number of his sets over the past few years, today Boombox Cartel‘s “Nothing To Hide” featuring Karra has been unveiled to the world.

Similar to what we’ve seen from him recently, he delivers a blissful future bass masterpiece which has arrived just in time for spring. While this isn’t a bone-rattling trap beast that comes synonymous with his name, Boombox Cartel sure knows have to cook up the feel-good stuff.

Spice up your party playlist with this striking tune below.