ASOT Festival Is Coming Back To The States After 7 Years 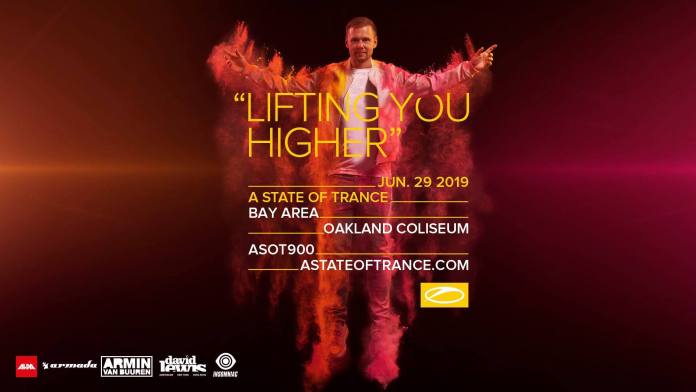 ASOT Festival Is Coming Back To The States After 7 Years

Armin Van Buuren’s radio show A State Of Trance has been a beloved show for over 15 years. Through it’s inception, Armin was able to bring the sounds of Trance to a wide audience. That audience has now grown into millions and has continued to grow as years go by. Not only is ASOT a stage at Ultra Music Festival, but it’s also a festival event, bringing in many cultures of people in this world to come together and dance. They always have an event at Armin’s home country Utrecht in the Netherlands and tour to different countries around the world. This year Armin is bringing back ASOT to the United States, after having the last festival in New York back in 2012. Surprisingly, this is the very first time ASOT will be held in the West Coast and the location is at the Oakland Coliseum in Oakland, California. Tickets will be on sale April 4th but you can register for presales at festival.astateoftrance.com/bayarea