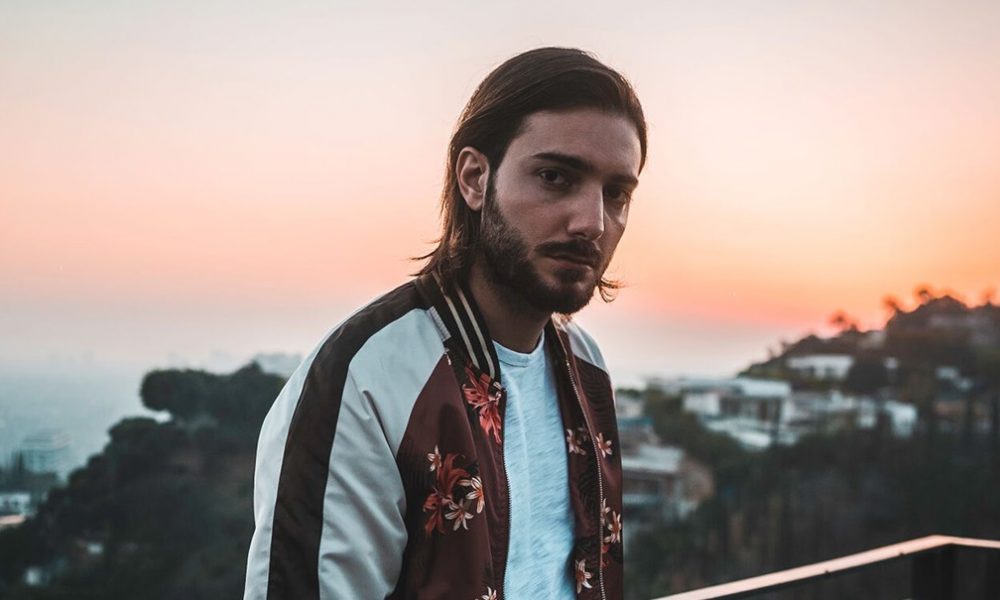 That’s right folks, Alesso is back! In what is obviously a combination of his artist name and the Progressive House genre, the Swedish superstar has returned to his roots unleashing three unreleased Progressive weapons that he’s been using as secret weapons during his set over the past few months.

After venturing into the world of pop before his most recent anthem “Remedy,” he’s dropped this gems just in time for festival season which certainly seems like no coincidence.

Take a listen to his “Progresso Vol. 1” mixtape below.