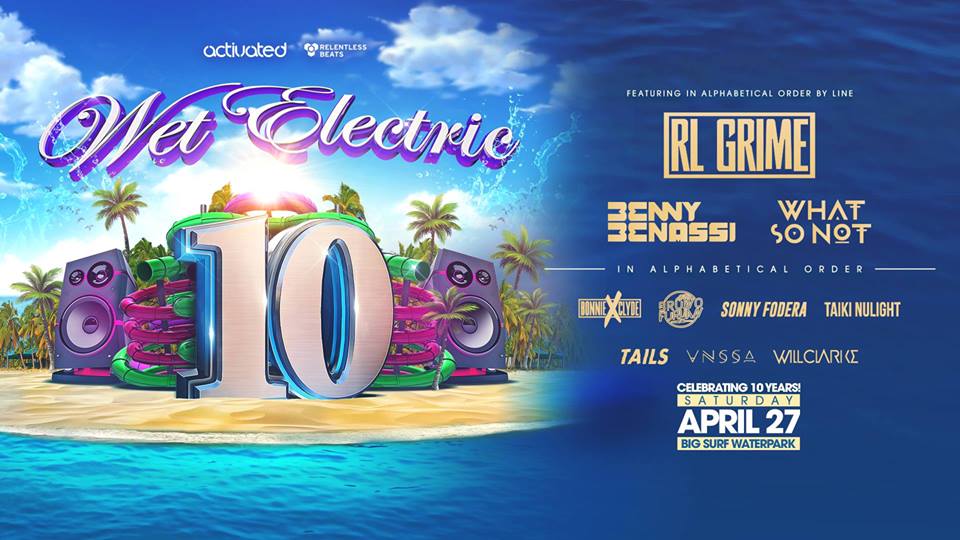 Phoenix and crazy pool parties, name a more iconic duo. There aren’t many bigger ones that I could think of so you know that this will be good. Celebrating their 10 year anniversary, Wet Electric in Phoenix is going all out. Taking place at Big Surf, the water park features the country’s largest wave pool, water slides, luxury cabanas, and more. Combine that with a massive lineup and you’ve got yourself one of the parties of the year.

Headlining this year is RL Grime with massive support featuring the likes of What So Not and Benny Benassi. That’s not all though as there are multiple stages with one of those dedicated to house featuring Will Clarke, Taiki Nulight, Bruno Furlan, among others for all of the house fans. So if you like to go hard or get down to some deeper sounds this festival has got you covered. Plus there is still even more promised to be announced.

Tickets are available now so be sure to scoop them up while they are at their lowest price. The event is taking place on April 27 from 12 PM – 9 PM so you will have a full day of soaking up that desert sun. This will be a party you that you will regret missing out on so get your tickets now and prepare for some fun under the sun! 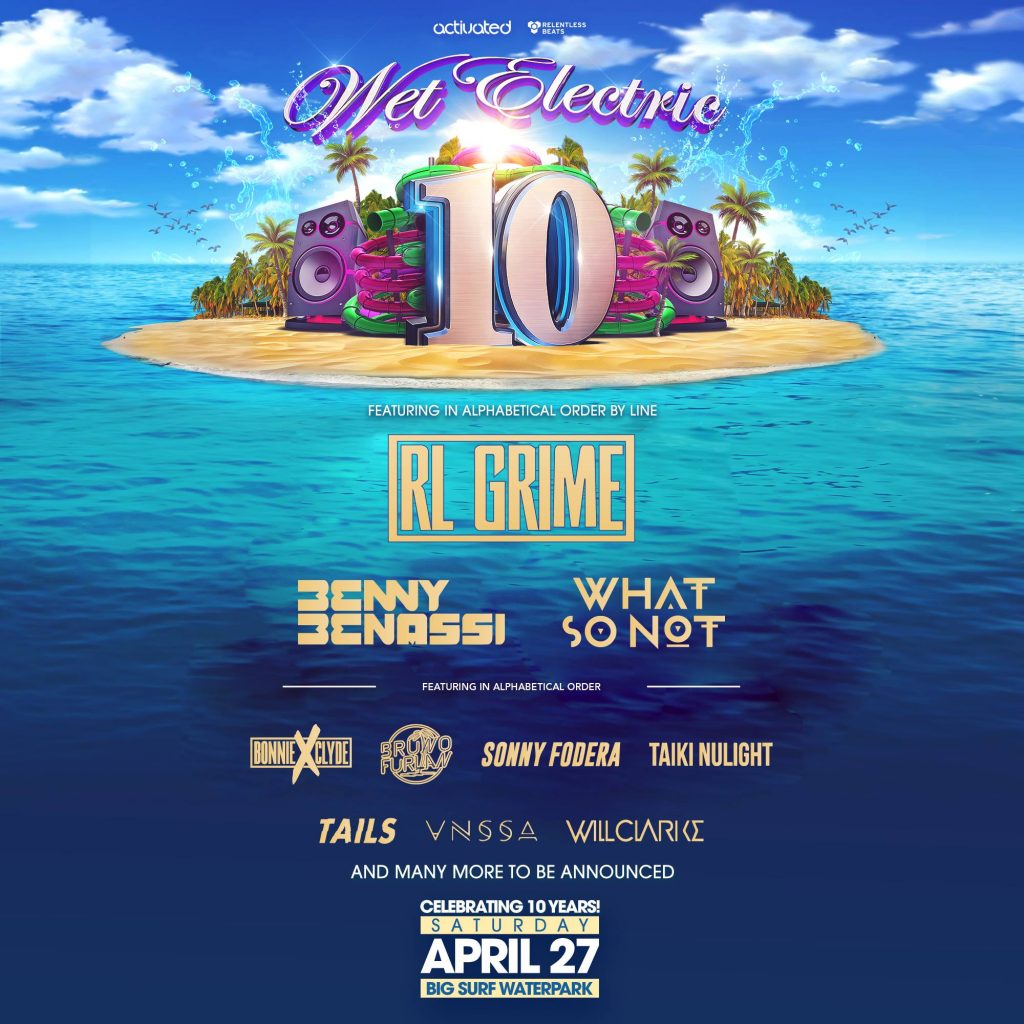 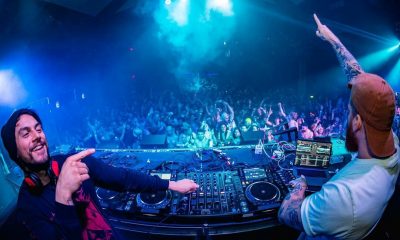 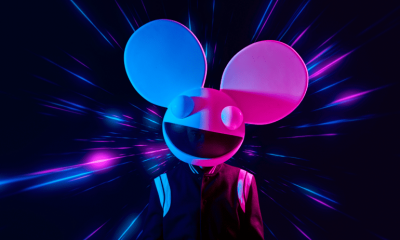