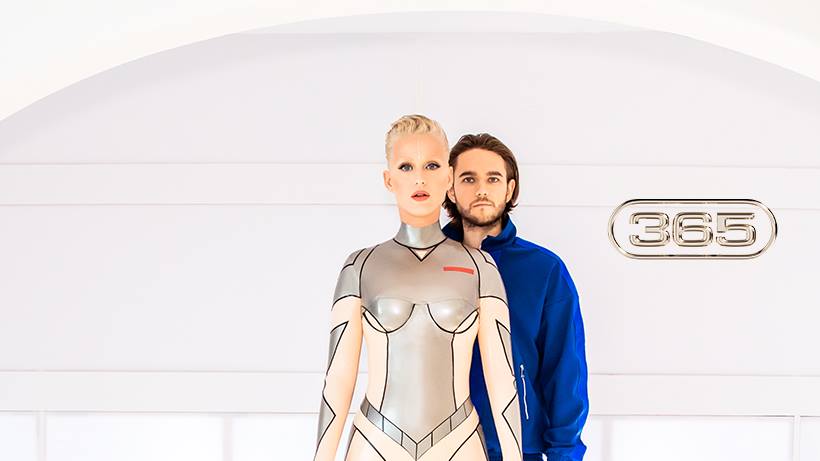 It looks like we have our latest radio hit on our hands here folks, the multi-platinum, Grammy award-winning Zedd has joined forces with global superstar Katy Perry for an infectious new single, “365.”

Last year, Zedd joined Katy Perry as direct support during her tour in Australia and New Zealand so there was speculation that these two hitmakers were working on new music while together on the road. While word of an official release never surfaced yesterday they both created some serious buzz going back and forth with emojis throughout the social media accounts.

Less than 24 hours later, all speculation was put to bed with the surprise release of this mega collaboration.

Coming alongside the single’s release comes an official music video, directed by Warren Fu, where we see an android Katy Perry, who yearns to be human, attempts to make a genuine connection with Zedd.

“Katy and I have known each other for a while now and while on tour together in Australia last summer, we started working on some music,” shares Zedd, “After we got off tour and with our musical value systems even more aligned we continued working together and that’s when 365 started to take shape. As it all came together, we knew we had something special. I love how Katy sounds on this record. I’m so excited to finally share this with our fans,” Zedd explains.

Take a listen to this epic collaboration below. 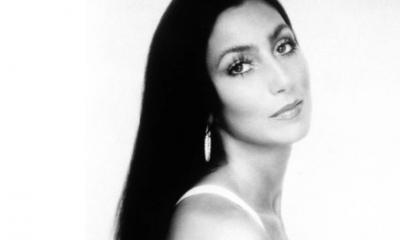 Cher’s “Believe” Gets A Norwegian Upgrade Thanks To Richello 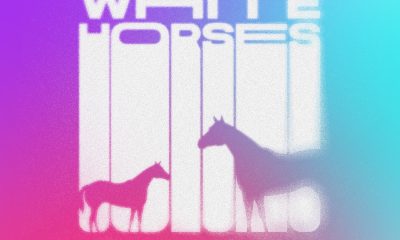 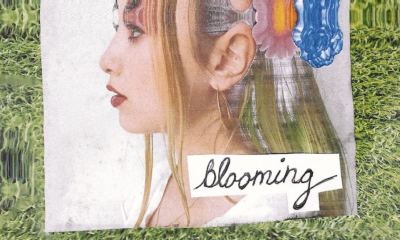 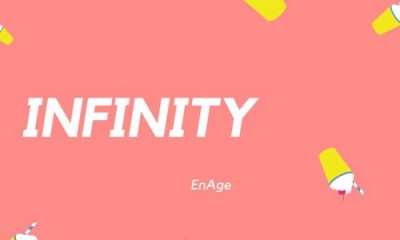 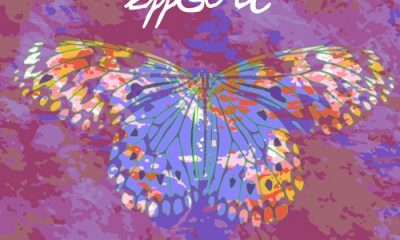 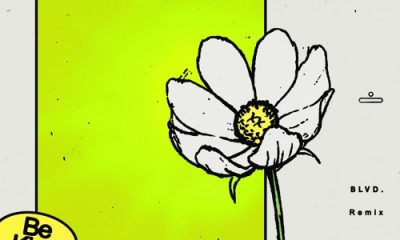 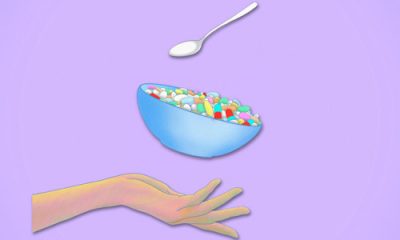