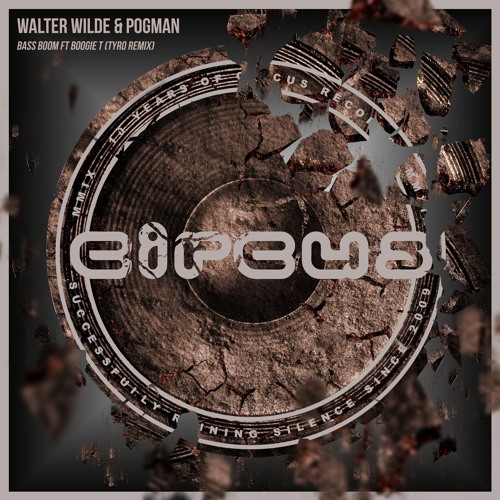 Keeping the bass train rolling, Denver’s Tyro has decided to get involved in the Circus Records 10-year celebration delivering an official remix of Walter Wilde and P0gman‘s bass boomer of a collaboration.

Aptly titled “Bass Boom,” this already relentless audio assault has now received a leathal dose of funk while upping the ante with a thunderous bass upgrade. Better than the original? That’s for you to decide! 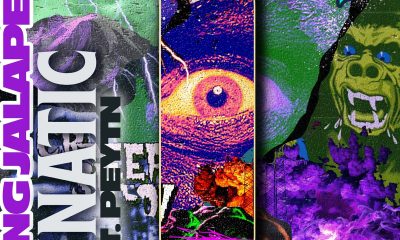 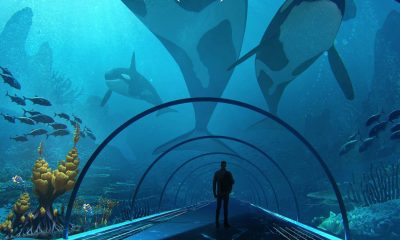 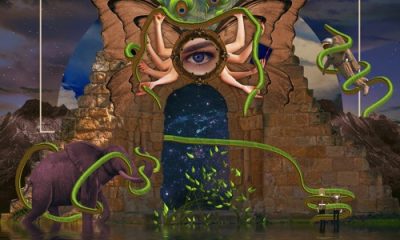 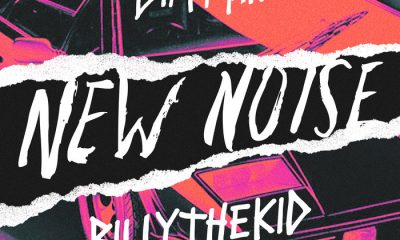 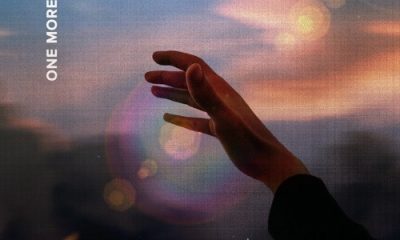 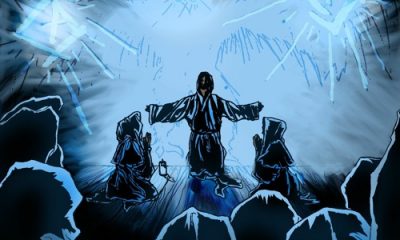 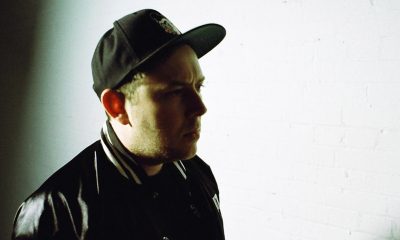 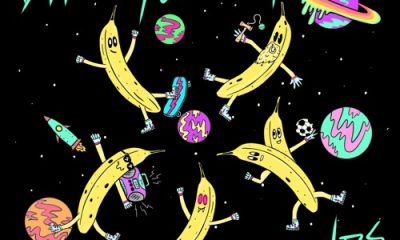 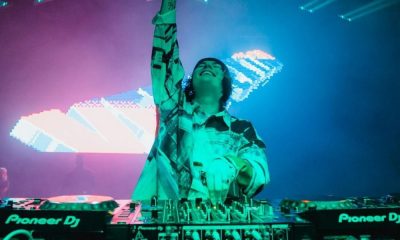