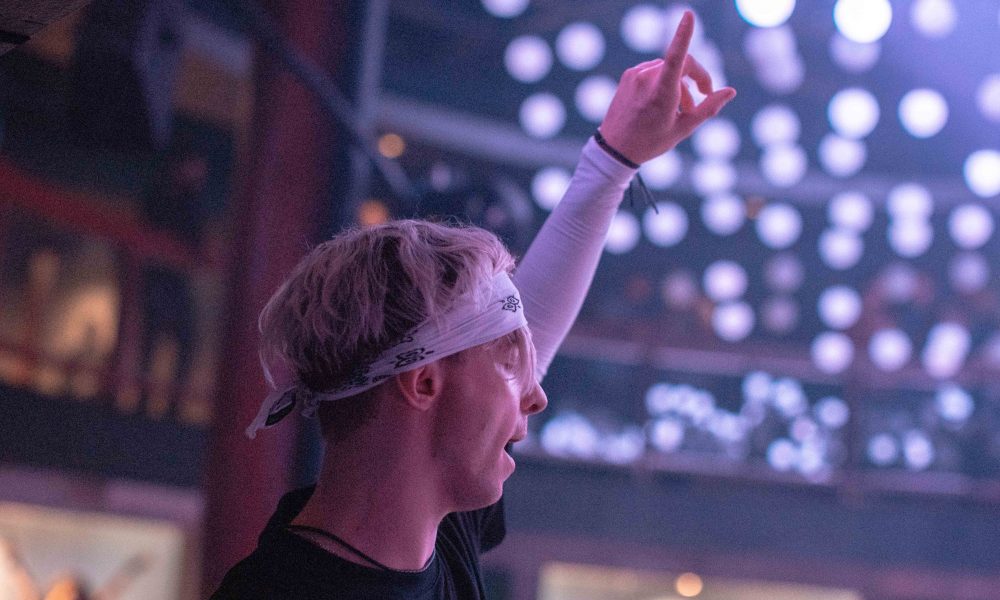 Last Friday, Russian born DJ and producer ARTY came through Atlanta for another banging show. His set was flawless and filled with unique takes on classic records we all have come to cherish and some hot new tunes from his inventory. If you were in attendance, you will know what I am talking about. If you made the mistake and passed on this show, life will give you another opportunity to witness the greatness by grabbing tickets to his upcoming shows in 2019. We sat down with the talented artist to learn more about his childhood in U.S.S.R. (now Russia), working with the maestro Bruce Springsteen, and more. Hit the play button on the playlist below and enjoy!

Growing up in the U.S.S.R. presented its challenges, but also opportunities. Can you tell us more about that time in your life?
I remember that my family was struggling a lot because there was not that much money around. Russian economy was in the deep shit. There was a lot of people trying to make money. I remember my dad and my mom wouldn’t get paid for 7 or 8 months at a time. I learned from that time that you need to appreciate what you have. The struggle is real. My parents put me in a music school and they had to pay for that. It was such a tough time and I really look up to them for that. Learned that you really have to stick together. 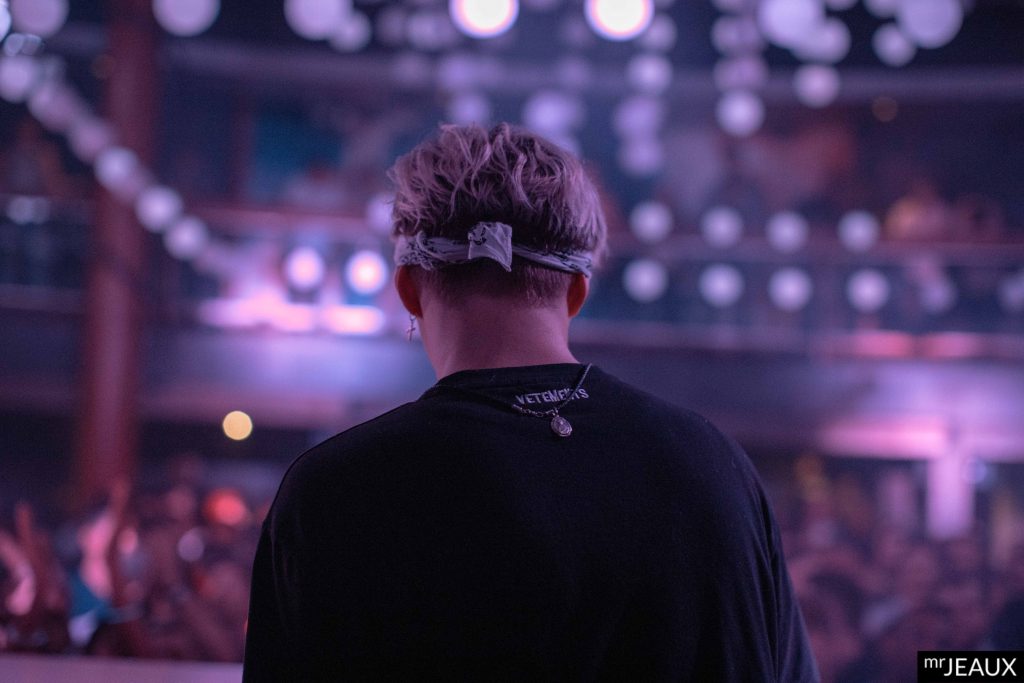 Did your parents come from a musical background?
My mom studied piano, but from what she has told me, she was never really good at it or enjoyed it. I’ve always had music around me and used to sing when I was young.

Your remix of Halsey’s “Hurricane” is your most streamed song on Spotify. What is your personal favorite remix you have ever done why?
Probably London Grammar. The entire story is actually really cool. My tour manager Gavin played their single “Hey Now” in the car and I was blown away. The voice was so angelic. The group wasn’t that big at the time. An album hadn’t been released yet. Only singles at this point. I found a shitty mp3 that was like 160 kbps. I did an entire remix out of it. I was actually flying to stockholm for a studio session with Axwell. We were working on a track that we actually never finished. I mentioned to him that I wanted to show him this remix. He was like, “dude this is amazing, you need to finish this.” So, as soon as I got back to the hotel I worked on it and finished it. We reached out to the label, but they didn’t want to sign it. So I decided to send it to Above & Beyond and Armin van Buuren. A&B ended up playing it on their radio show 6 or 7 times. I think it was Trance Around The World. Don’t believe it was Group Therapy. After all the exposure the record label reached out and wanted to sign it. So we agreed to release it hoping people would still love it.

In 2017 you released “Supposed To Be” which was an interpolation of Bruce Springsteen’s “Atlantic City” — how did it feel when he approved the record?
It was awesome I was so happy. It was a painful track for sure. I worked on it over for a year. Getting it mixed and mastered several times. I wouldn’t say the record defines my sound. It was a cool thing to do and step away from our core sound. Just a really cool project that I am happy I pursued. We ended up releasing it on Martin Garrix’s STMPD Records. 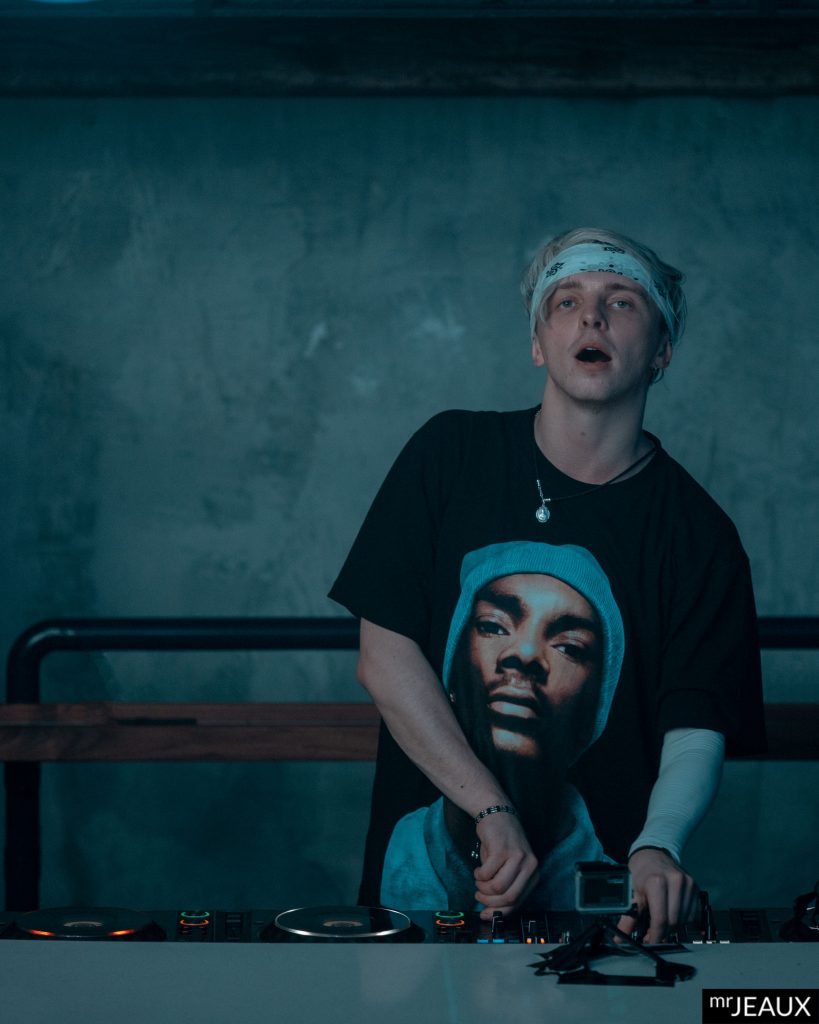 Who would you like to collaborate with in 2019, if you could work with anyone?
Most of my records are done for this year. I have so much music that I won’t even be able to release it this year. So, I don’t really have time for collaborators this year. The approach is different between Arty project and Alpha 9. How we release songs, touring, etc. 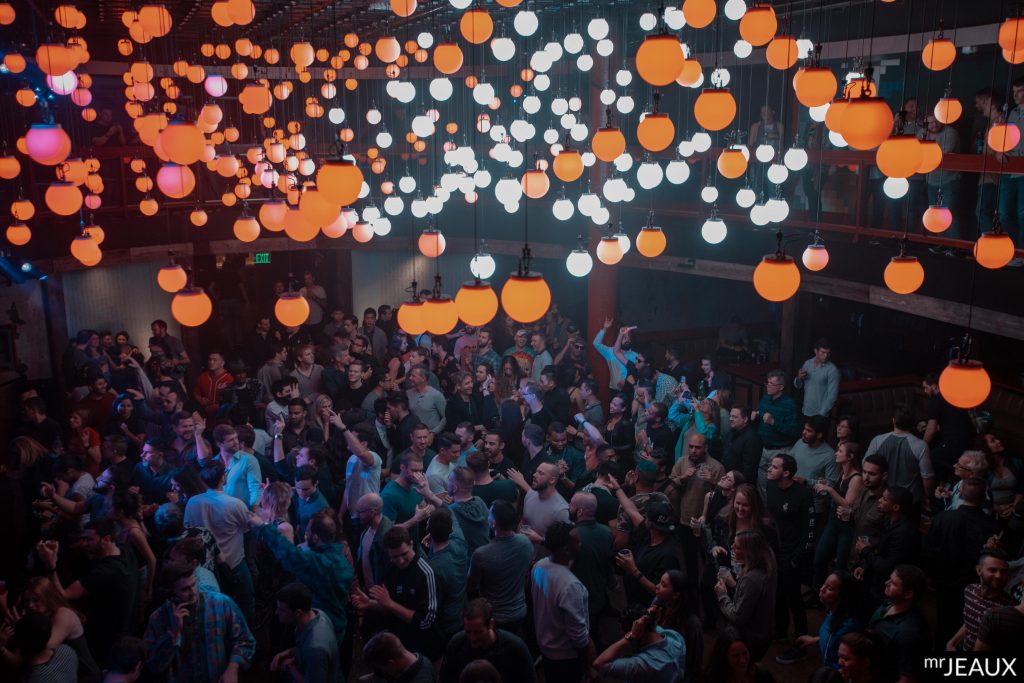 What TV show would you recommend we check out?
Black Mirror is definitely my favorite. I like to watch it with a bunch of my friends and needs to be a very special night. Punisher by Marvel is a good one. When they make less episodes in a season it forces the plot to be more sound. I like shows like that. Game Of Thrones is a must as well.

Are your parents #TeamArty or #TeamAlpha9?
Both! They went to each of the shows when I played in Moscow. My mom jumps back and forth between the two. 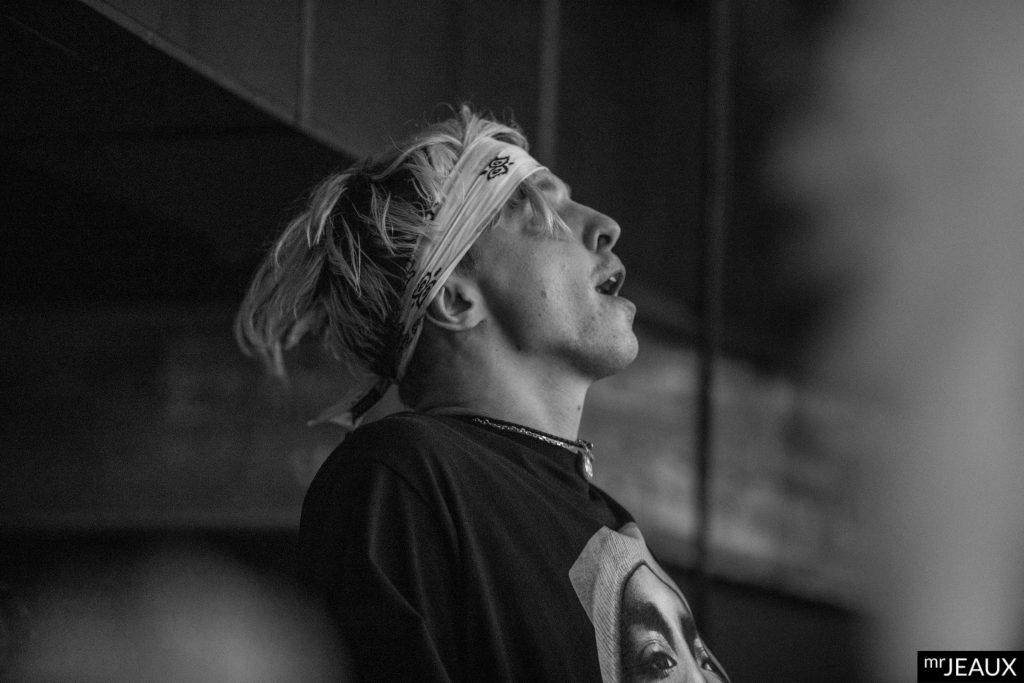 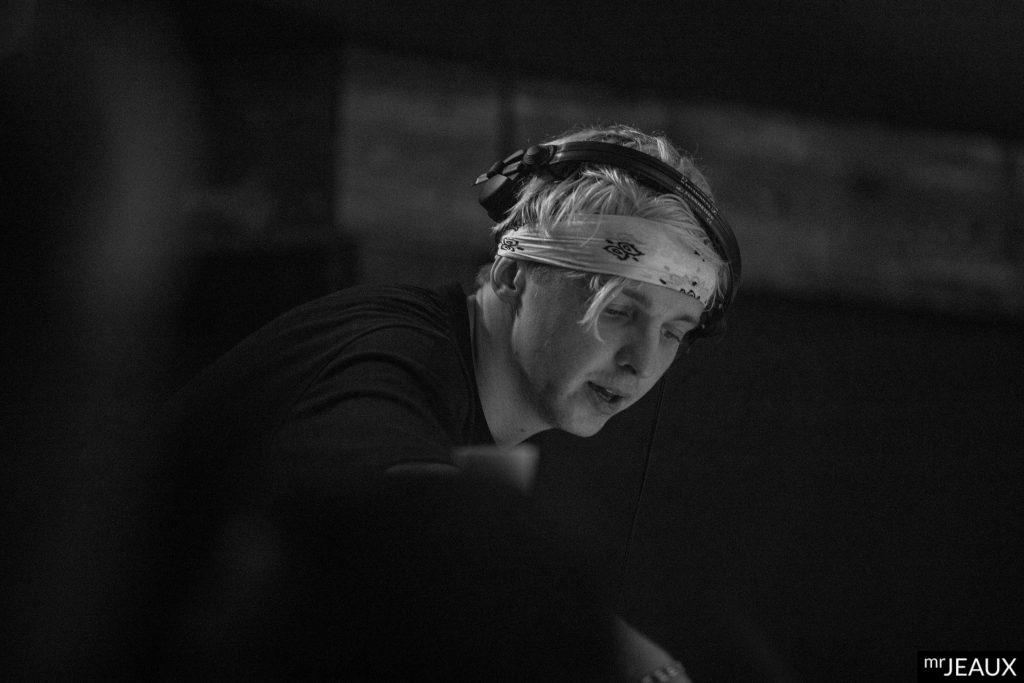 What did you leave behind in 2018? (something that was a waste of your time or impeded your growth as an individual and/or artist)
2018 was an incredible year. One of my best I think. I have a really clear mind with what I want to do. I’ve been focused on a more healthier life. I stopped smoking and started working out. Released 20 records in a year is a lot. Incredibly productive.