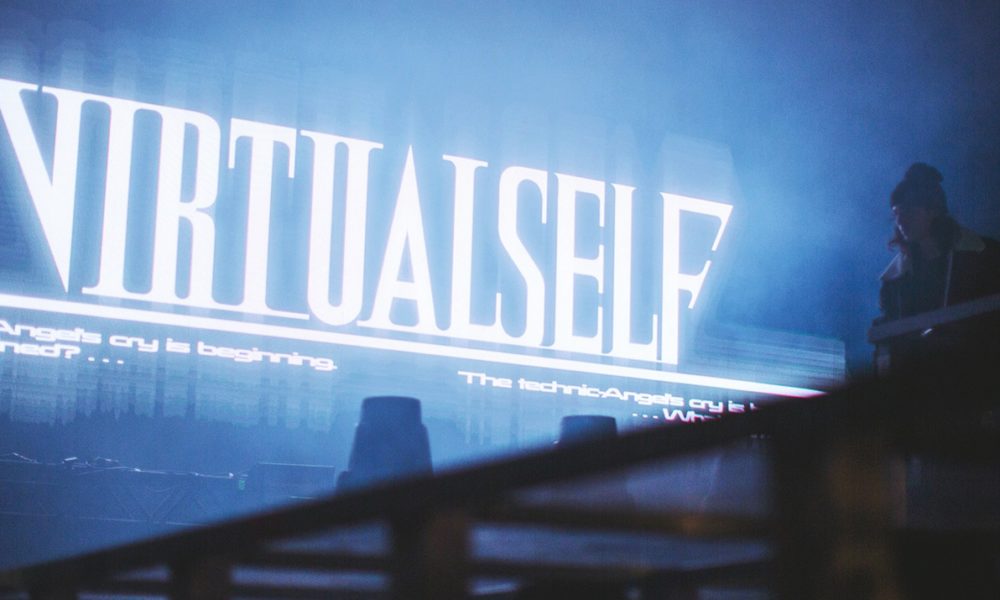 While the electronic community is still recovering from Porter Robinson‘s loss in the Grammy’s with his alias’ Virtual Self‘s “Ghost Voices” losing out to Silk City for Best Dance Recording, one of his sets from his two Virtual Self show this past weekend has surfaced on Soundcloud.

With there being no shortage of snippets from the two shows popping up through social media, one decided fan recorded his full set from Los Angeles’ 1720 for the world enjoy. While the set certainly isn’t the same with the production and warehouse setting, no one is going to turn down a Virtual Self set. Listen back to the wild set below and enjoy.