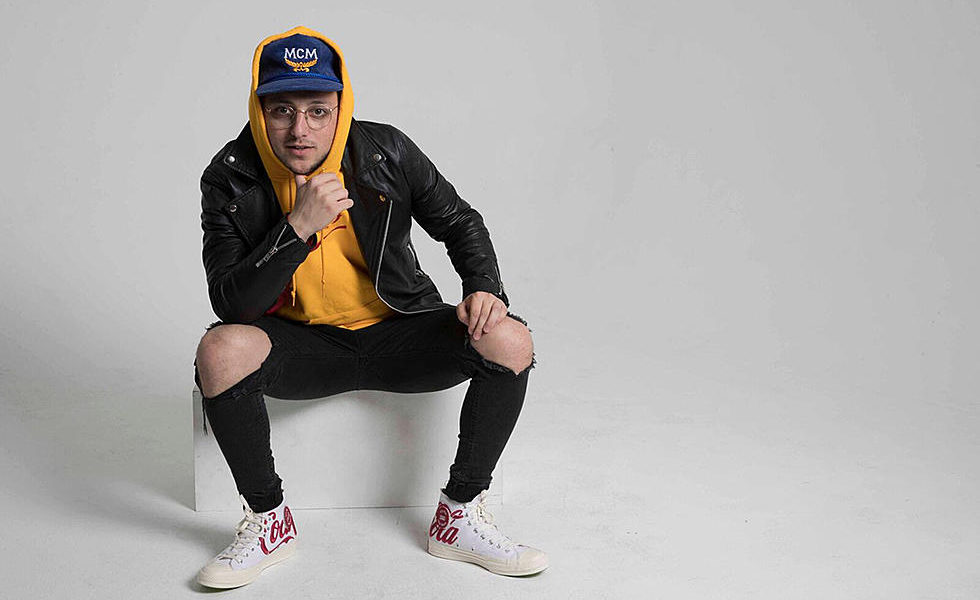 He is back with not just one record, but two. First up we have the original “Five Months Later” that hits home that Prince Fox vibe we have shown love for since the early days. Prince is singing on the record and love how it flows throughout the tune. The Chantel Jeffries produced “Facts” features YG, Rich The Kid, and BIA and is a must hear as well. If you are enjoying the vibes, make sure to save them to your Spotify playlist.