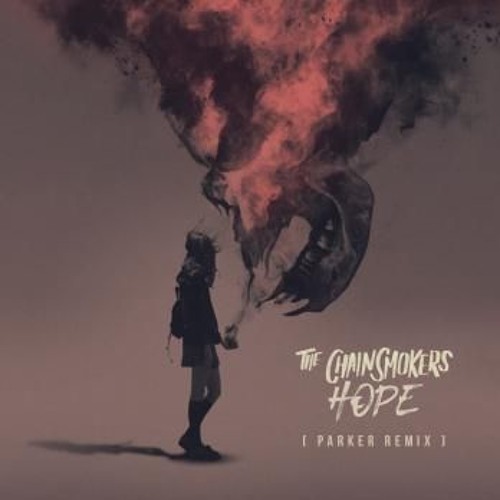 Refusing to take his foot off the gas, Parker follows up his chaotic bass house weapon “Pop” with a remix of The Chainsmokers that is absolutely mental. Considering its always a guessing game when it comes to genres with each release from this versatile virtuoso, his latest release is a devastating festival trap bombshell that was simply created to destroy.

Power throughout the middle of the week with this relentless bass beast below.