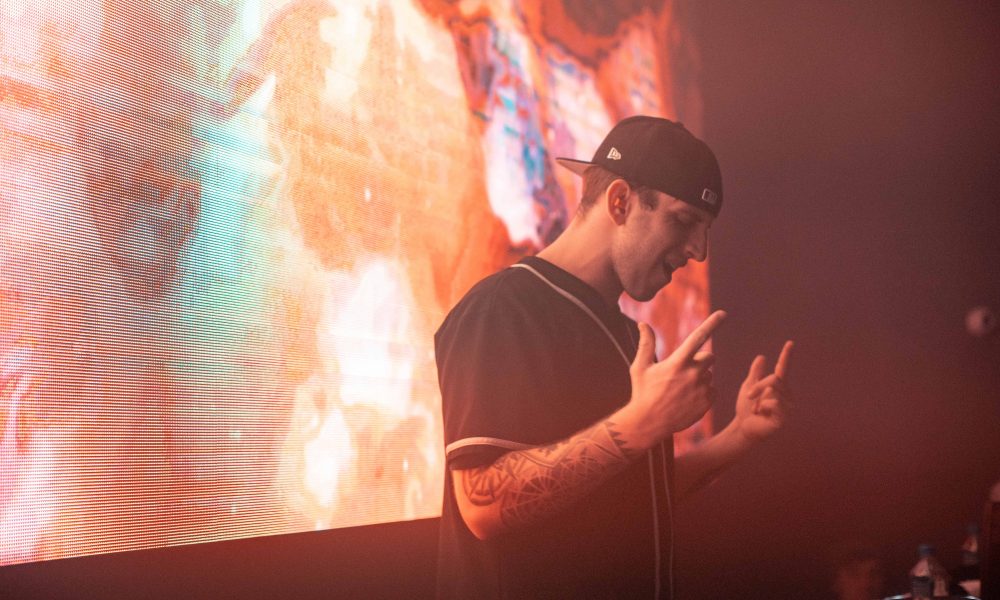 There aren’t too many artists that are crushing it like Colorado music producer Illenium. We got to experience his incredible show at the recently opened Believe Music Hall in Atlanta, GA last weekend. We are stoked to share an unreleased video that he played during his set. If you haven’t been to Believe yet, it is time to make the trip. They recently got a massive LED board setup that has displays visuals in a brand new light. When you combine that with the lasers and CO2 canons, it makes for one incredible experience. See what shows are upcoming at Believe here. 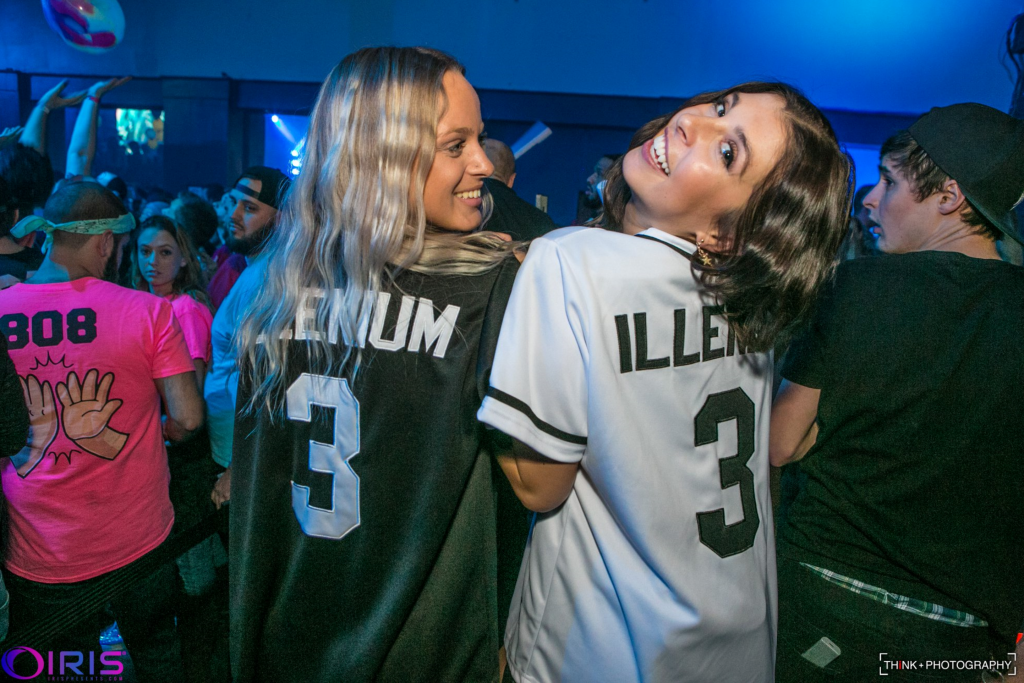 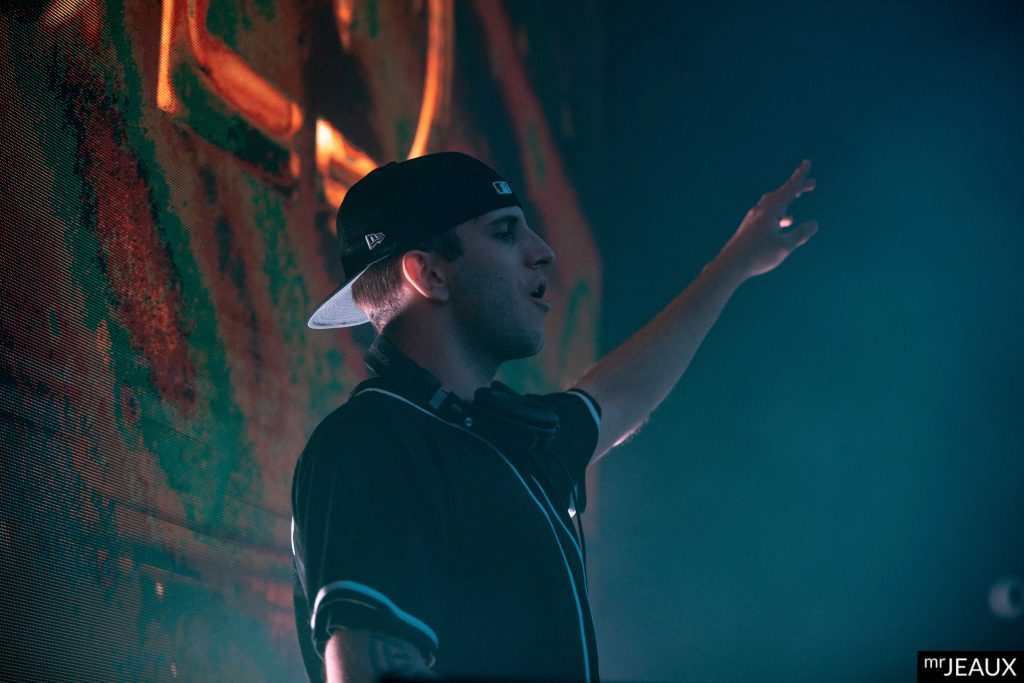 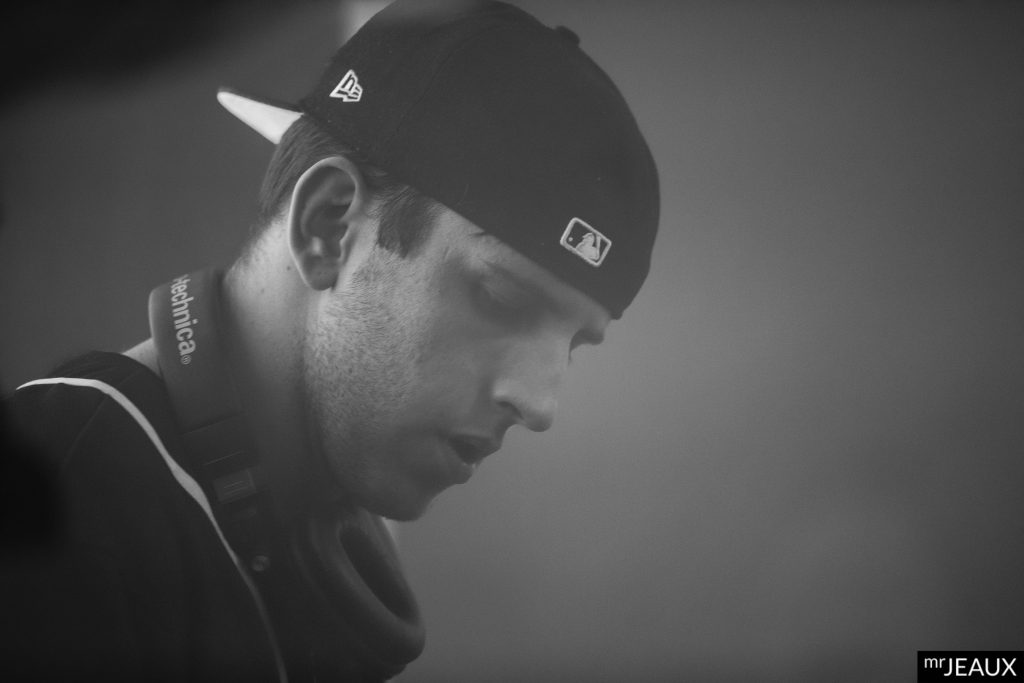 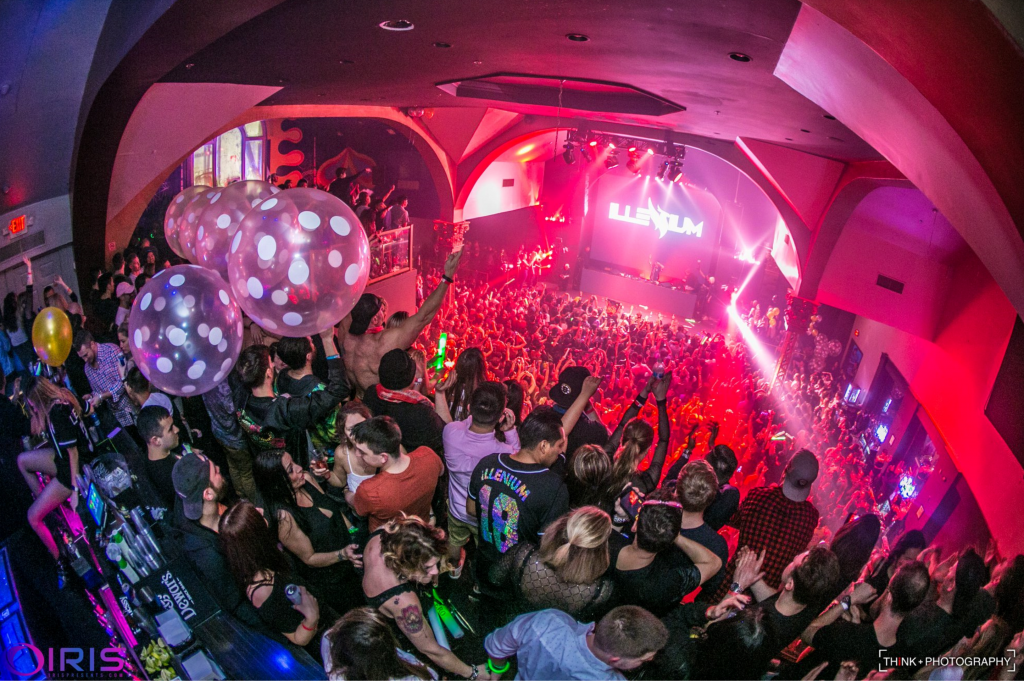 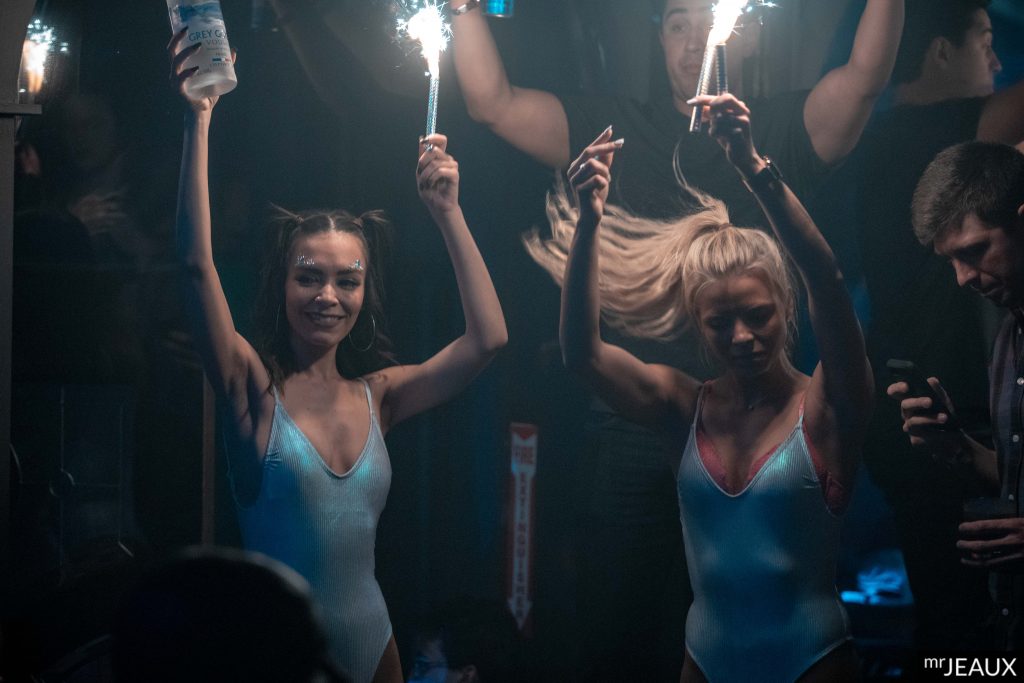