i_o Teams Up With Tommy Trash For Monstrous Collaboration, “Let Me Go” 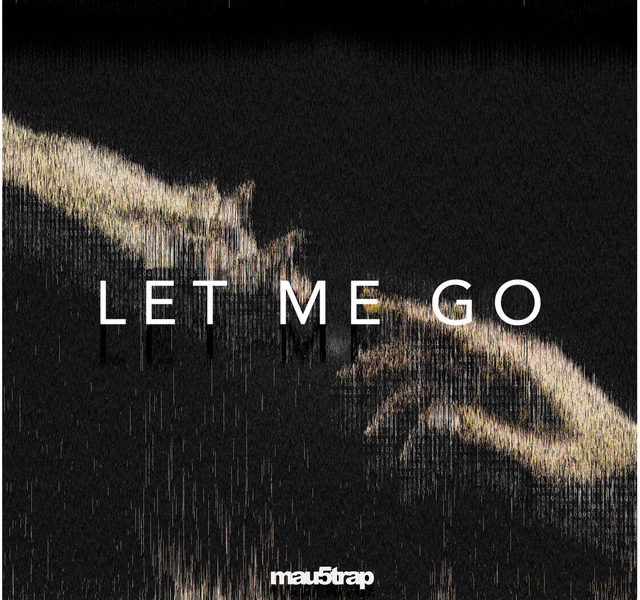 i_o Teams Up With Tommy Trash For Monstrous Collaboration, “Let Me Go”

For everyone who has been looking for some new Tommy Trash music or wondering where the Australian hit-maker has disappeared to, I’ve got some big news, you can call off the search party because he’s back!

Reuniting with i_o, the two creative minds behind their immensely successful collaboration “Oxygen,” have delivered another progressive beauty that goes by the name of “Let Me Go” featuring Daisy Guttridge.

“This is the first song Tommy and I worked on together. it started as a remix for one of his tracks and then we tried to work it to a techno banger. We could never get it right until Tommy grabbed a keyboard and in 5 seconds wrote that anthemic melody that it has now. it’s a melody I was obsessed with and one that reaches all the way back to the first guest mix I ever put out,” i_o explains.

We didn’t really have a plan on finishing it until mau5trap heard it and wouldn’t rest until it was done. We had a demo vocal on it and in typical fashion, Tommy dug in his hard drive and found yet another golden Daisy Guttridge vocal. Tommy and I went back and forth on it from LA to Thailand with some notes from Daisy and finally, the record took its form. So after years of working on it, we now have Let Me Go in its classic progressive form and I have a special club version I save for live sets.”

Take a listen to “Let Me Go” below. 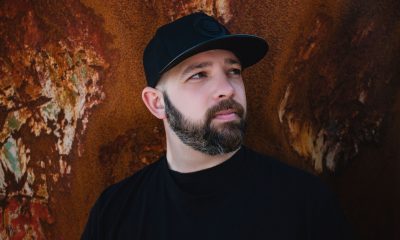 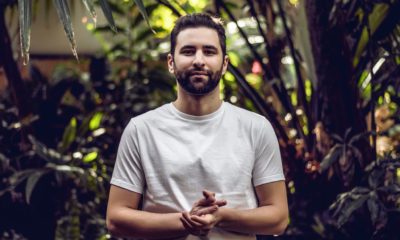 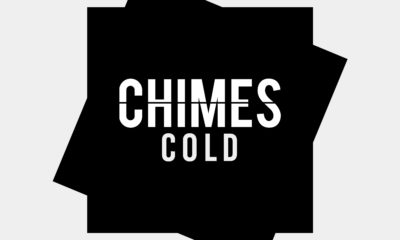 CHIMES Are Ready For Festival Season With New Single “Cold” 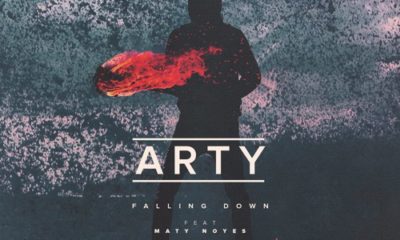 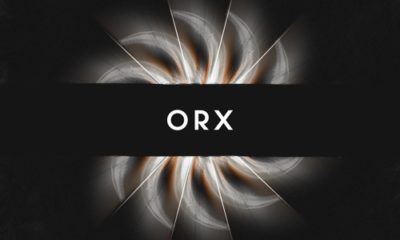 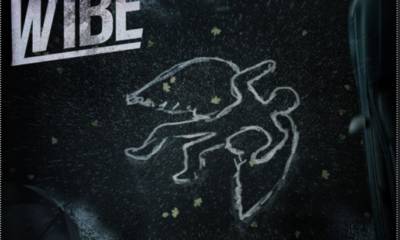 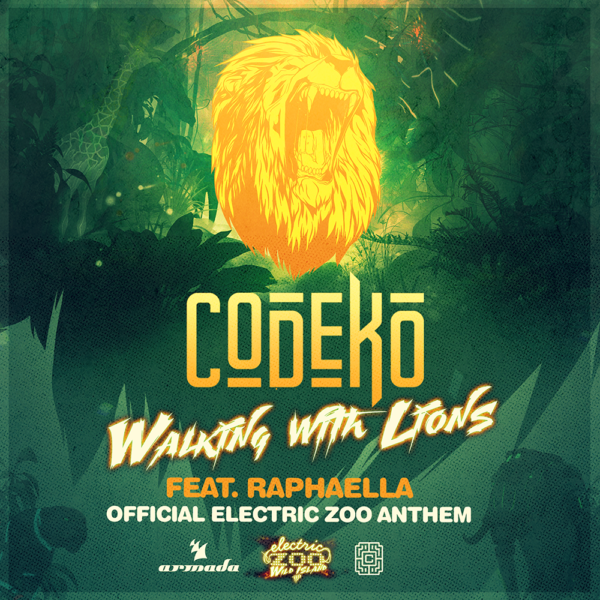 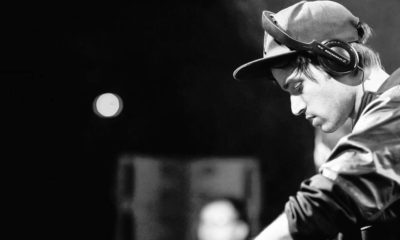