Felix Cartal Delivers Remix Of Billie Eilish’s Hit, “When The Party’s Over” 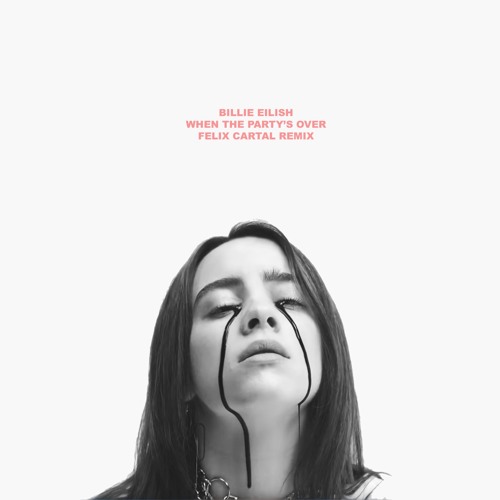 Felix Cartal Delivers Remix Of Billie Eilish’s Hit, “When The Party’s Over”

Nowadays Billie Eilish doesn’t need much of an introduction with the viral star dominating the airwaves and now the pop sensation has received an electronic makeover thanks to the one and only Felix Cartal.

Working wonders around her striking vocals, the Canadian producer delivering a brooding facelift that you need to hear. Better than the original? That’s for you to decide!

Billie Eilish – When The Party’s Over (Felix Cartal Remix) |