Diplo and Octavian Show Us Another Side With “New Shapes” 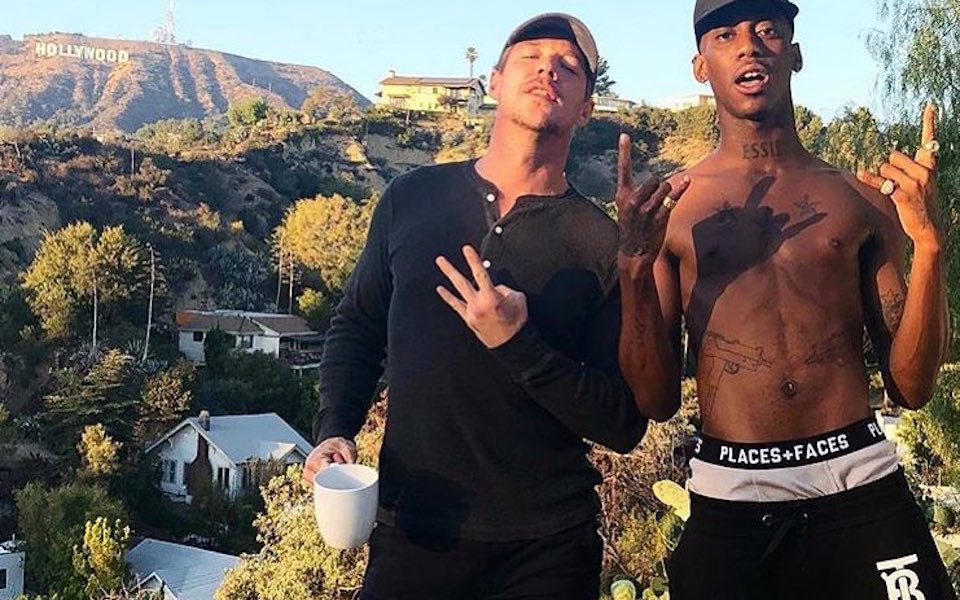 Diplo and Octavian Show Us Another Side With “New Shapes”

Diplo doesn’t stop. While the producer and DJ has been hard at work this past year with his side project LSD, wrapping up a tour with Major Lazer, heating things up at his residency in Las Vegas as well as curating two radio shows, he’s revealed he has an upcoming EP full of solo material. The Europa EP due to drop February 22nd is said to feature sounds and inspirations from across the pond, highlighting artists and influences from Europe. Last month he dropped the first single, “Boom Bye Bye” featuring Franch rapperr Niska and today has released the second title, “New Shapes,” with French-British rapper, Octavian.

“New Shapes” is not your usual club banger or festival anthem, but shows a softer side of the two artists. The single combines the sultry elements of an R&B track with a hypnotic drum pattern and horn samples fit for a seductive Hip Hop track. Together the two create the perfect “in my feelings,” vibe to add to any playlist.

“I met Octavian at a party in London. In a dark warehouse under an over pass . Some friend said hey man meet this young artists he is going to be really big. I said “ok” took a photo and then thought ok I’ll never see this kid again.. but in fact over the next 6 months I kept hearing his name and seeing him on great songs and I tried to stay in touch even tho he had another 12 phone numbers since we met. Finally he was stuck in LA for a while where he wasn’t as known as London and it was easy to pull up on him, he couldn’t escape. After a few weeks we nailed this song and I’m glad it got to finally see the light of day. Big up to Jim-E Stack for producing this with me.” – Diplo