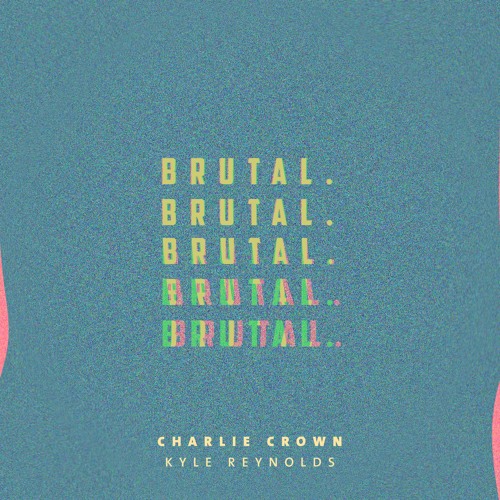 Miami producer Charlie Crown has a new tune to share. His latest production is called Brutal and features vocals from Cali native Kyle Reynolds. Charlie Crown gets the listener’s attention with a nice chord progression in the intro. With Kyle’s vocals it adds a nice addition to the pads and sliding bass. The drop has a nice funk to it with slick drum beat to go along with. Check it out below and give them a follow!

Building on the success of his previous moniker, Charlie Crown (fka Flapo) has returned with a bold, new sound. Rooted in the same emotional and technical ability that first endeared him to the EDM community, he is intent this time on proving himself on a global stage. The Magic City-based DJ & producer has released tracks through Sony Music, Dim Mak, and PRMD; achieved multiple Hype Machine #1’s, and garnered 10M+ streams in the process. He’s received nods from some of dance music’s biggest names including The Chainsmokers, Steve Aoki, and Martin Garrix; and shared stages with other incredible artists like Zomboy, Mija, and Le Youth, as well as massive performances at Club Space Miami and at Life in Color 2017.