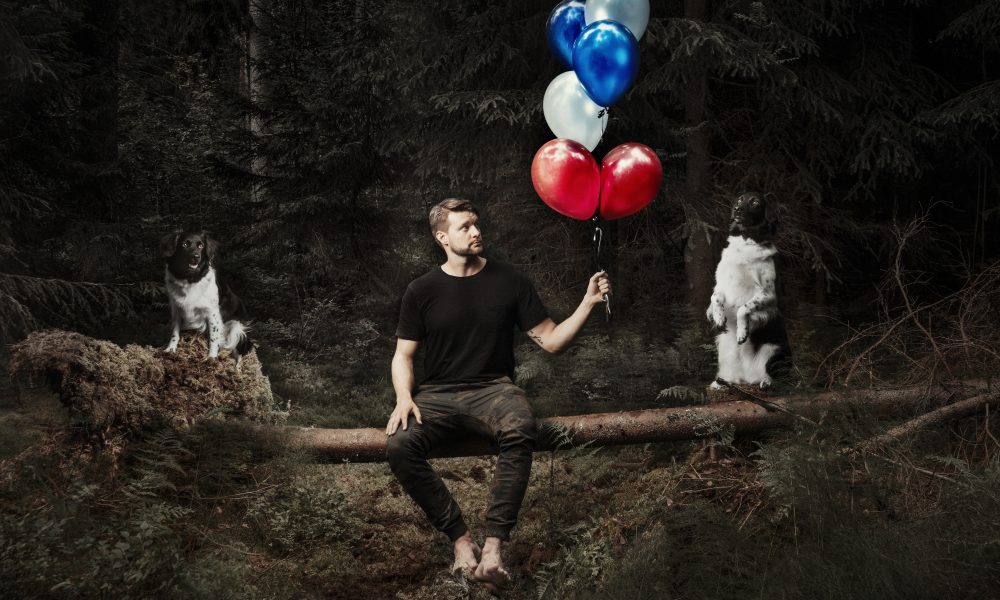 Finnish DJ/Producer Yotto has made his presence known with his phenomenal Deep House productions. Having debuted on Anjunadeep in early 2015, he quickly caught the ear of BBC Radio 1’s Pete Tong and Annie Mac, since then picking up 5 ‘Essential New Tunes’ and 3 ‘Hottest Records In The World’, along with over 40 million streams and DJ support from the likes of Solomun, Jamie Jones, Patrice Baumel, Eric Prydz, Adriatique and Joris Voorn, who signed Yotto to his renowned Green label. With such a bevy of support, Yotto is primed to join the big leagues with the release of his debut album, Hyperfall, the culmination of three years in ascendance. It also has over 5 million plays on Spotify, with the top few hits being Kantsu, Odd One Out, Radiate, Walls and Hear Me Out.

“This record is generally inspired by the feeling of having lost and found your car keys at the same time,” described the artist. “There’s drama, distress and deep, profound contemplation mirrored with relief and relentless joy.”

Not only that, he’s set to appear at Above & Beyond’s new event, Group Therapy Weekender, in July. His stand out songs have to be Kantsu, The One You Left Behind (Mirage Version), Personal Space and Odd One Out. However, the best tune of his is Fire Walk. A simple drum beat with a chilling vocal in the intro catches your interest. Then the bass hits and has such a sexy groove. The uplifting chords from the lead add a new dimension and completes the song. It’s a track I’ll never get tired of. Check him out on his tour dates as he finishes his album tour and get tickets at https://www.yottomusic.com/