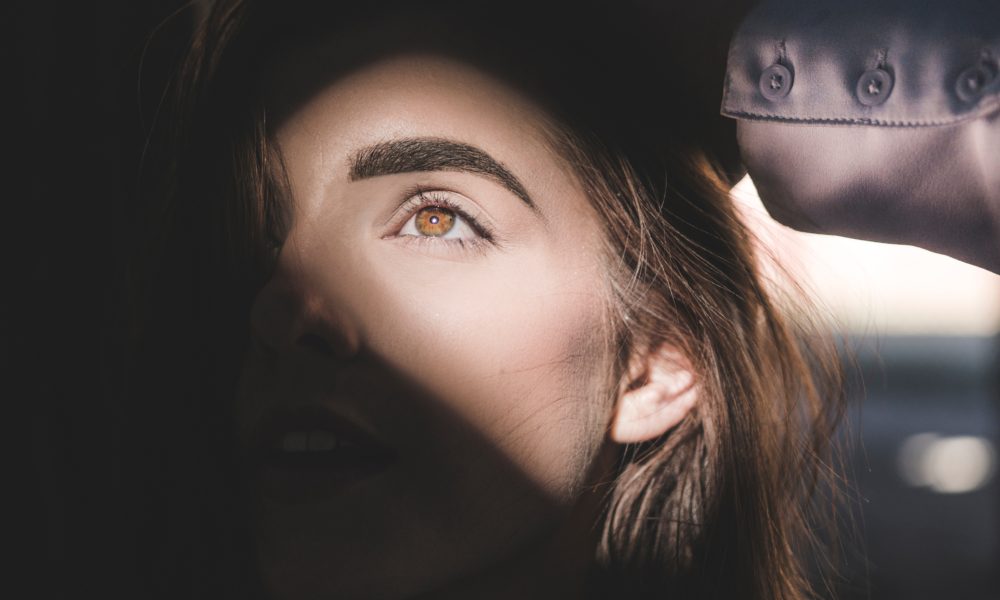 So let’s get right to it! Here are the top songs (in no particular order) that made the cut in this week’s Slap Pack Vol. 216:

Calculations Of hits us with his latest deep house single called, “Where Is The Light”.

Calculations Of – Where Is The Light |

DJ Fili wraps up this week’s Slap Pack with a fresh new remix of Blueface’s “Thotiana”.