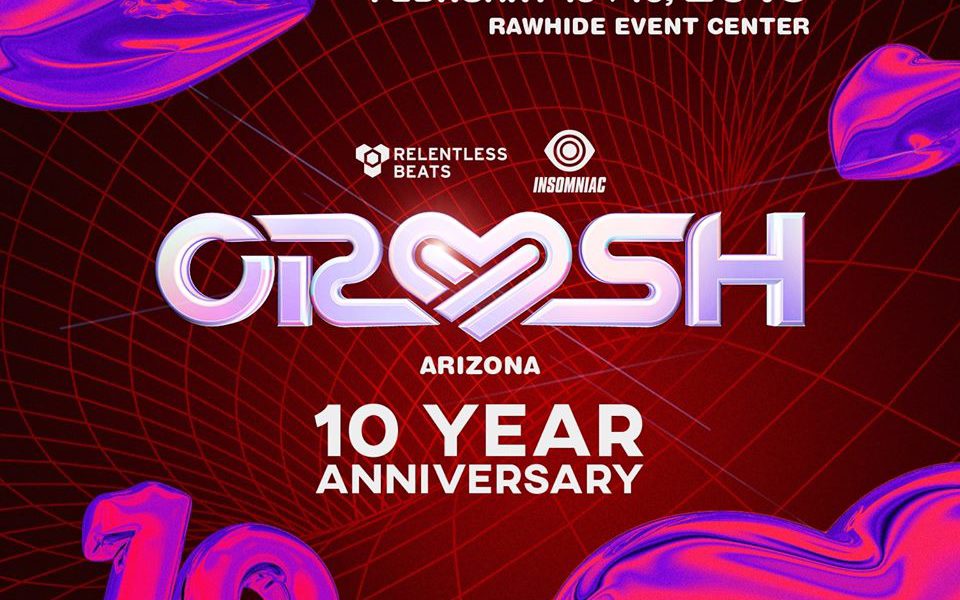 In what must seem like a blink of the eye, Crush Arizona, the annual Valentine’s weekend festival, will be celebrating its tenth year in existence. The festival is a partnership between local event production company Relentless Beats and Insomniac, with Insomniac recently becoming a partner and expanding the festival to other cities.

To commemorate the ten years, Crush Arizona is going all out by expanding the event to two days with an all-star lineup to top it off. This year’s lineup include heavy-hitters Seven Lions, Slander, and Joyryde headlining day one with Alesso, 3lau, Black Tiger Sex Machine, and Anna Lunoe topping the lineup on day two. The lineup rounds out with other great acts and you can find the full lineup below.

With a partnership between Relentless Beats and Insomniac you know this is going to be a stellar event with top-of-the-line production. Tickets are available now so grab them while they are at their lowest prices with the event taking place on Friday, February 15 and Saturday, February 16. What better way is there to spend Valentine’s Day than with your boo at a music festival? I’m telling you now that there aren’t many so I’ll see you all there. 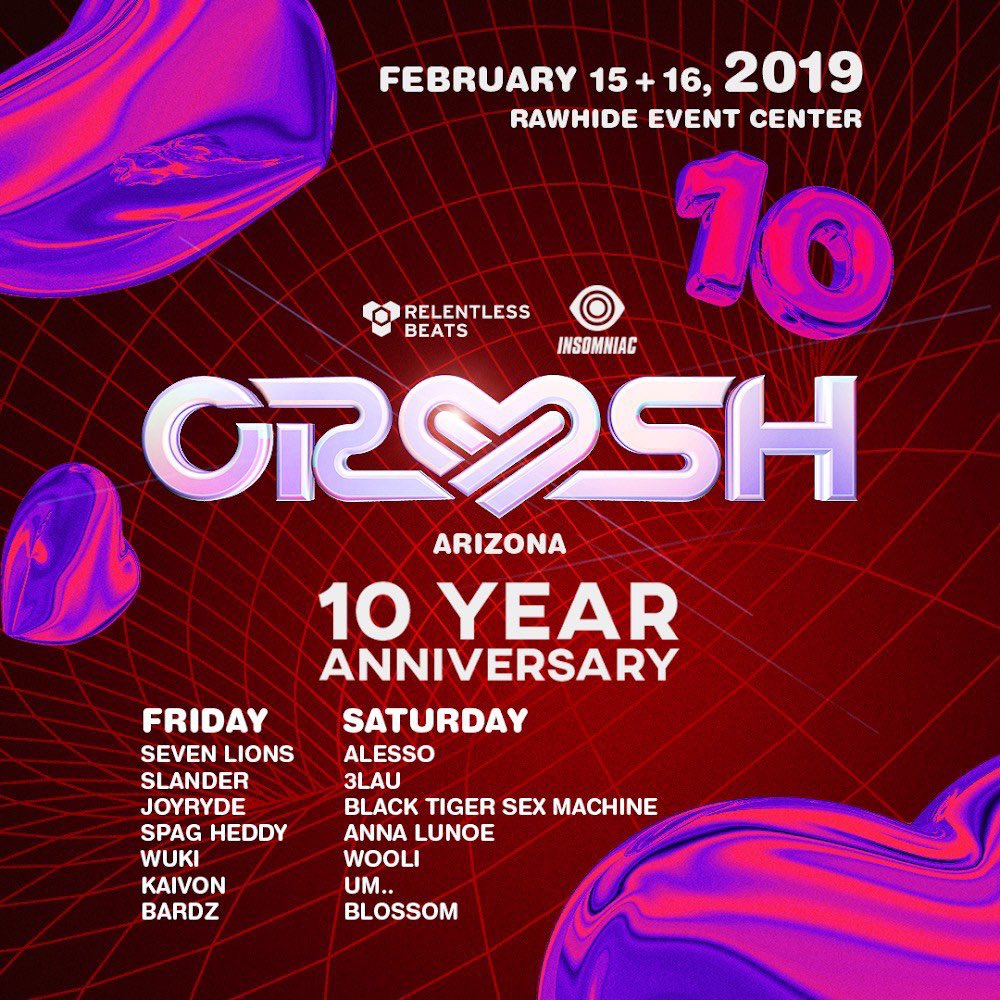