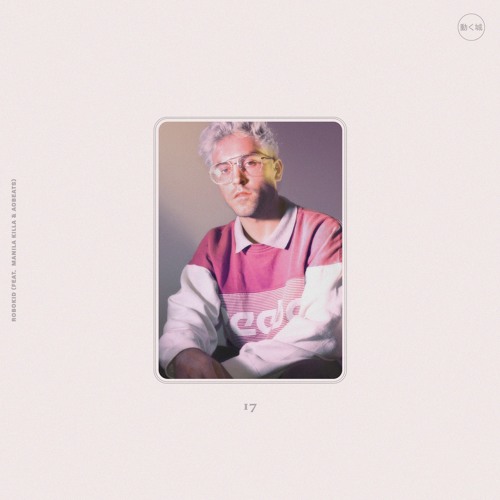 Now, this right here is something special. All three founders of the eclectic independent record label, Moving Castle, have reunited for the imprint’s newest release, “17.”

You may remember the last time Robokid, AObeats, and Manila Killa put their creative minds together was for “Helix 2.0” about three years ago so I guess you could say this is kind of a big deal.

Serving as the second single off of Robokid’s forthcoming EP which is set to drop this spring, “17” is a radiant electronic-pop gem with a metallic touch giving this tune a gritty touch.

Take a listen to Moving Castle’s latest weapon below.