Party Thieves Enters New Chapter As THIEVES, Shares First Single “U GOT ME” 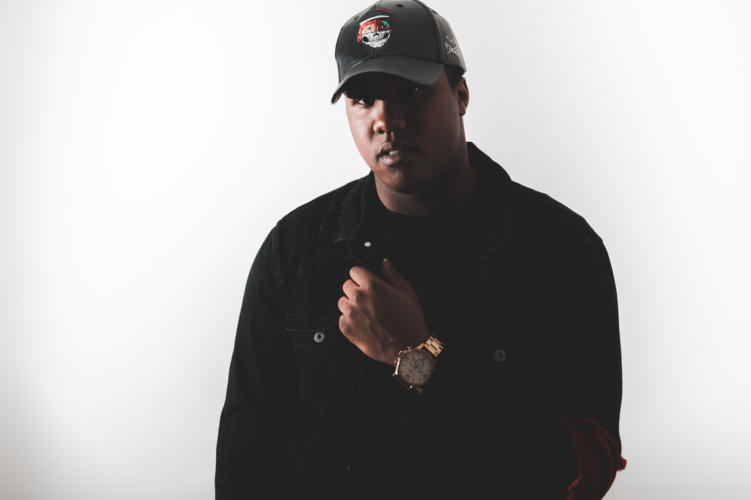 Party Thieves Enters New Chapter As THIEVES, Shares First Single “U GOT ME”

New year, new me…..literally! As we’re now just over a week into 2019, the man who was once known as Party Thieves has decided to embark on the latest chapter of his career, announcing his evolution into THIEVES.

“Life is full of chapters that nearly write themselves. We make choices as if we are true predictors of our fate, however, through 26 years of life this is a huge lie. The Party Thieves project was my wake up call to life. To be honest, this wasn’t my plan A; in fact it wasn’t even a thought, until it swiftly became a reality. Having attended the United States Military Academy (West Point) as a student-athlete my future was set (in my mind) on the NFL or military service. Several major injuries to my knees and mental health erased any plans I had for myself and almost naturally, I turned to music. Now music has turned into my life’s next chapter,” he explains.

“After only 5 years of pretending to know what I’m doing, this project has taken me around the world and back, literally, and I’ve never been more appreciative of what my peers, friends, family, and friends have assisted in writing this past chapter. Now, I do believe is the time for life’s next chapter, THIEVES. Life does not know how to hesitate or slow down and that’s my motto with the next step of the project. I love you all, my fans, my people. No fear, only acceptance.”

Alongside the announcement, he has unveiled his debut single “U GOT ME” under his new name showcasing the new direction of his style of production and let me tell you, we’re loving every second of it!

Check out the new era THIEVES below! 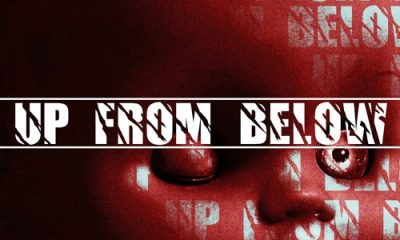