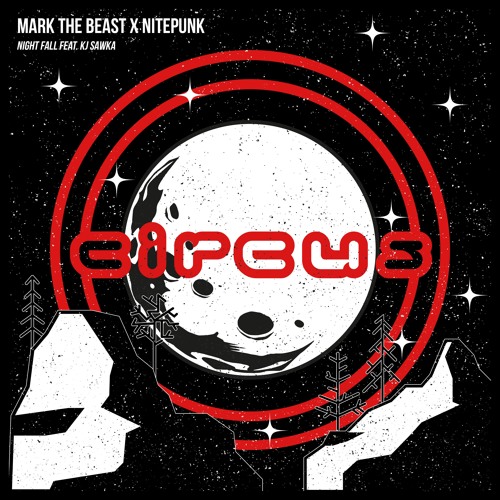 Still buzzing off their recent collaboration “Rockin’ It” on Disciple Round Table, Mark the Beast and Nitepunk are at it again but this time they’ve decided to add the legend that is KJ Sawka into the mix.

Returning to Circus Records during the bass powerhouse’s 10-year anniversary celebration, “Night Fall” serves as a blistering collab which is sure to get the adrenaline pumping especially with Sawka working his magic resulting in what I’d like to consider a relentless audio assault.