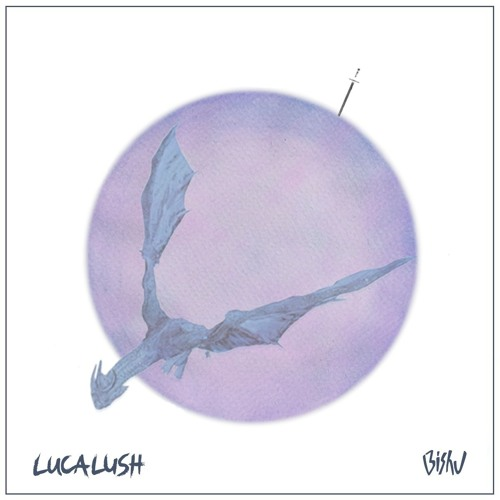 Talk about a match made in heaven, two TSS fan favorites, Luca Lush and Bishu, have put their creative minds together to put their own spin on Post Malone’s latest hit “Wow.”

Both being considered Soundcloud all-stars, these bass enthusiasts give this party anthem a booming trap facelift that is absolutely mental which is something you’d expect from the duo but it’s the second drop that will catch most listeners by surprise. Whether doing their own thing or uniting as one, Luca Lush and Bishu can’t be stopped!

KLAXX & Basko Connect For Colorful Collaboration, “Happy”
Party Favor Throws It Back To “2012” With New Release