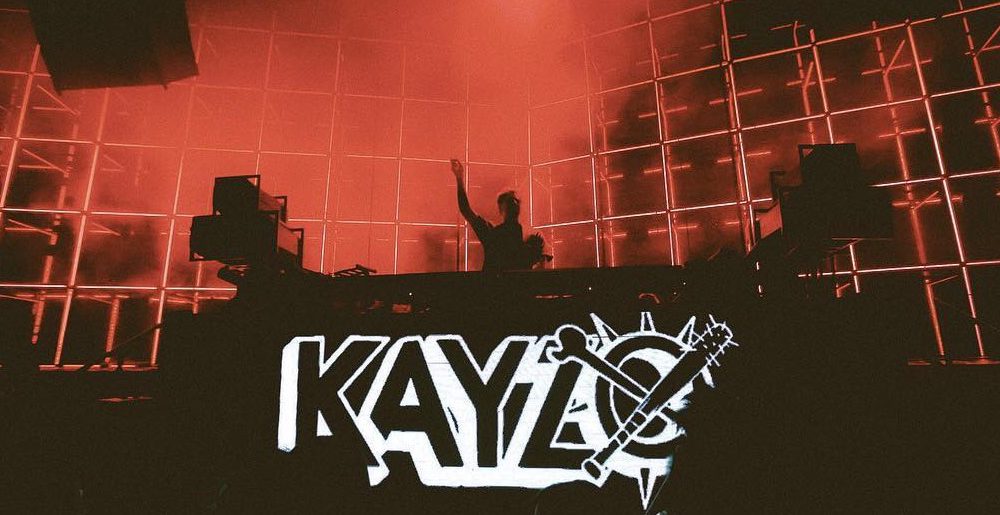 Being on quite the tear as of late tapping into his roots with collaborations with Underoath for “Wasted Space” and XO Sad for “FAKE FAKE FAKE,” Kayzo has struck again joining forces with New England-based post-hardcore band Our Last Night.

Uniting for “Alone,” his latest crossover is a blistering bass boomer driven by a vulnerable vocal offering that is sure to tug at your heartstrings.

“I first heard about Our Last Night through Spotify actually way back when and I listened to some of their old albums and I fell in love with their original music first,” says KAYZO.

“I had no idea that they did covers of electronic music which I found later on and I thought was super cool. They did covers of Marshmello, ZEDD, Kendrick Lamar and Drake–all awesome covers and I thought that was really cool because it kind of helps tie the electronic to rock from a rock side, while I do the electronic to rock from the electronic side. They understand the relationship between the two worlds and yeah that’s kind of how I found out about them from Spotify. Power of Spotify. Loved their music ever since and now we’ve got a song together.” 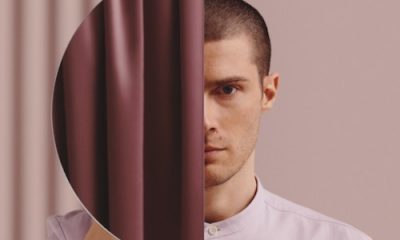 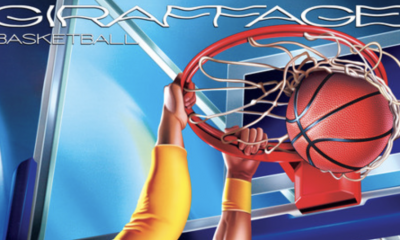 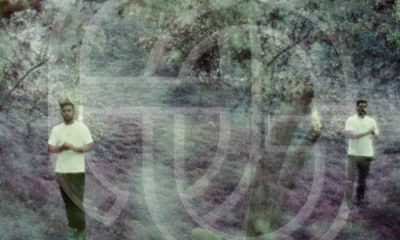 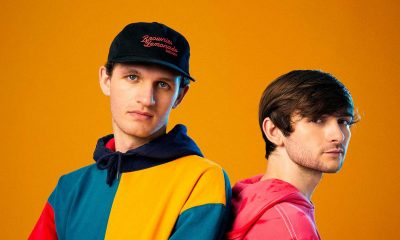