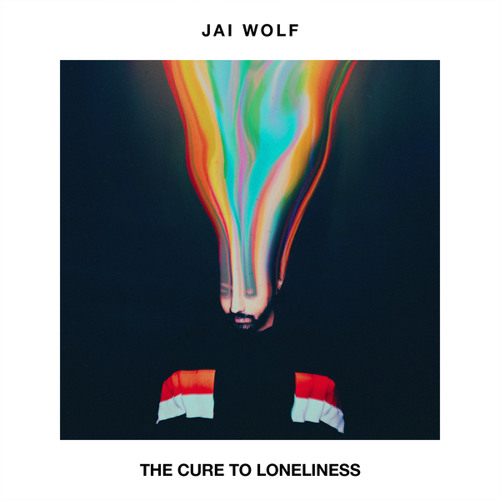 While Jai Wolf was relatively quiet throughout 2018 besides the release outside the release of “Lost” with Chelsea Jade and its accompanying remixes, he’s back in a big way to start 2019 with the announcement of his debut album, The Cure To Loneliness.

After spending all his time perfecting his latest body of work, he has revealed that his debut album is set to be released on April 5th. This news came accompanied with the release of not one but two new singles in addition to a tour announcement that will kick off following the album’s release.

Take a listen to “Lose My Mind” and “Telepathy” below. Tickets for his upcoming tour go on sale on January 18th at jaiwolf.co/TCTLtour. 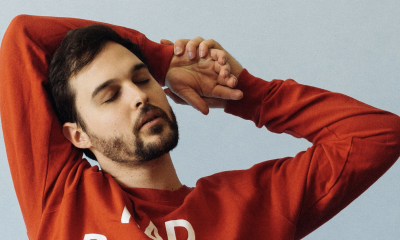 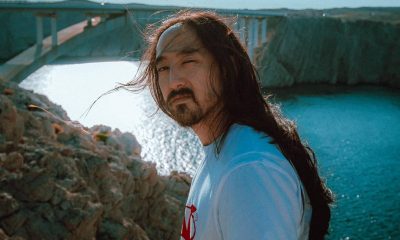 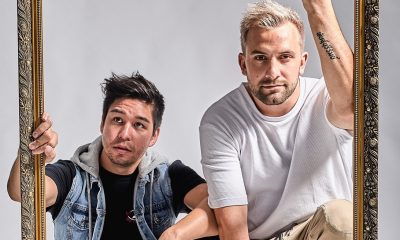 This 27 Country, 86 Show Video Featuring 3LAU, Throttle & More Is A Must See
Circus Records Unveils Shapes’ “What U Want”