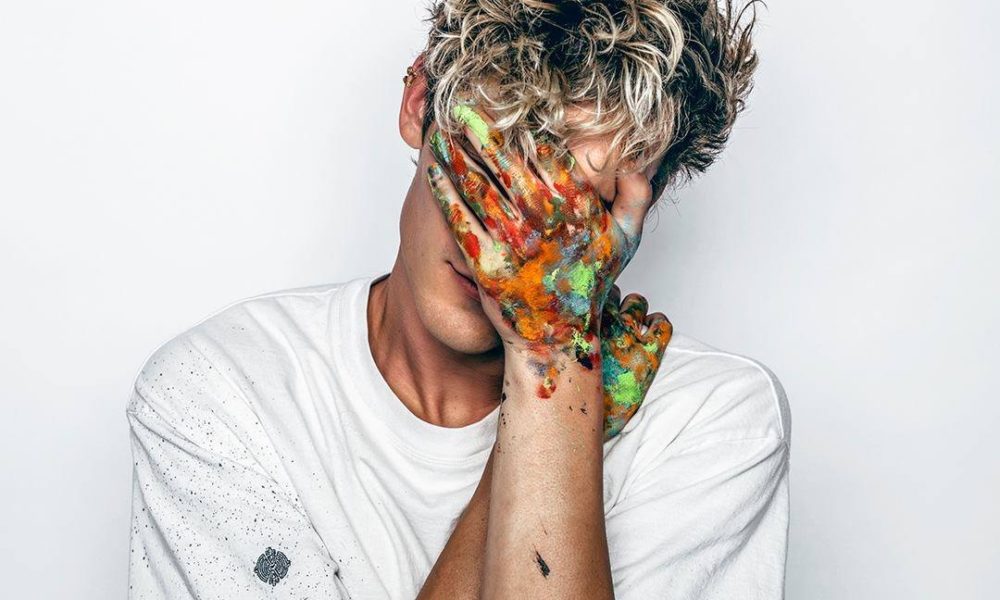 There isn’t enough room in the title box to describe what GRiZ just did with one announcement. Let’s take it one note at a time. First off, he announced that his album “Ride Waves” will feature Snoop Dogg, Wiz Khalida, Matisyahu, D.R.A.M., and more. He released a new single, “I’m Good.” To add the cherry on top, he announced that he is going on a US Tour!

This news alone warms my soul about 2019. The vibes are so incredible when he plays. You can just feel him being alive in the moment. If you haven’t had the chance to see the talented musician play, make sure you change that in 2019. Grab this single below and spread the news!