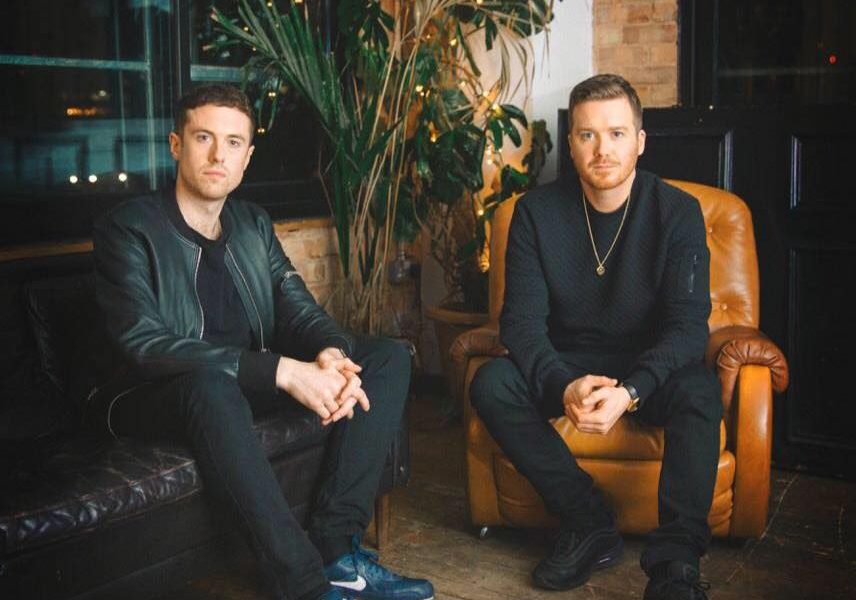 The boys are back! “Lick Shot” just released yesterday and it is already the talk of the house scene. The slick new track is out now on their REALM imprint, in partnership with Astralwerks. You will notice that pounding bassline that will reel you in. Claptone, Camelphat and many are already showing their love by including it in their sets.