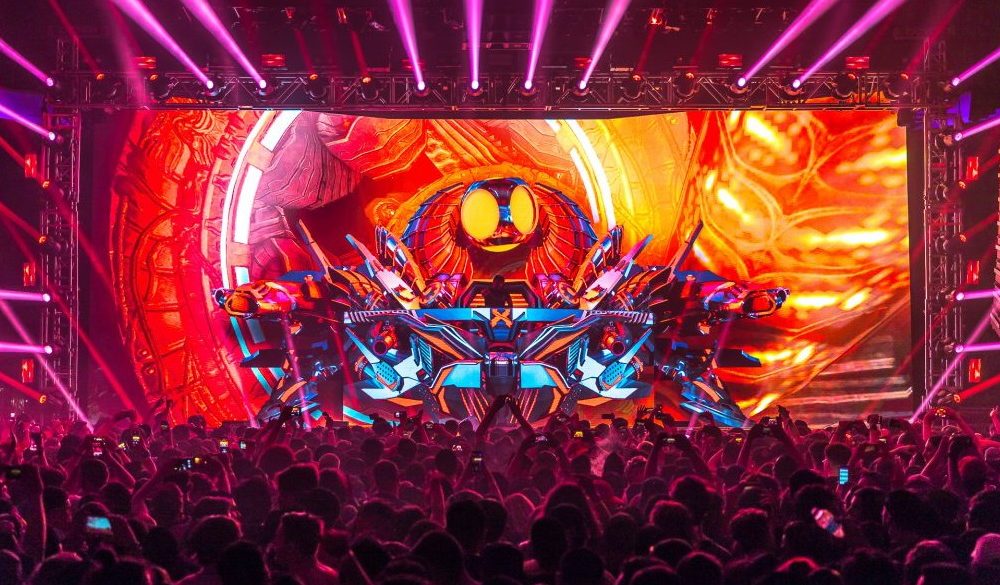 Photo By Rukes
Ever After Music Festival Drops Stacked 2019 Lineup

After the bass community was set ablaze last night with a possible leaked lineup for Canada’s Ever After Music Festival, the festival put all speculation to bed to start the day unleashing the complete lineup of the 2019 edition of the festival.

Bass music not your thing? Well, Chocolate Puma, Chris Lake, Green Velvet, Justin Martin, MALAA and many more will be throwing down that weekend as well.

Check out the complete lineup for the soundtrack of this year’s Ever After taking place June 7, 8, & 9th once again in Kitchener, Ontario. 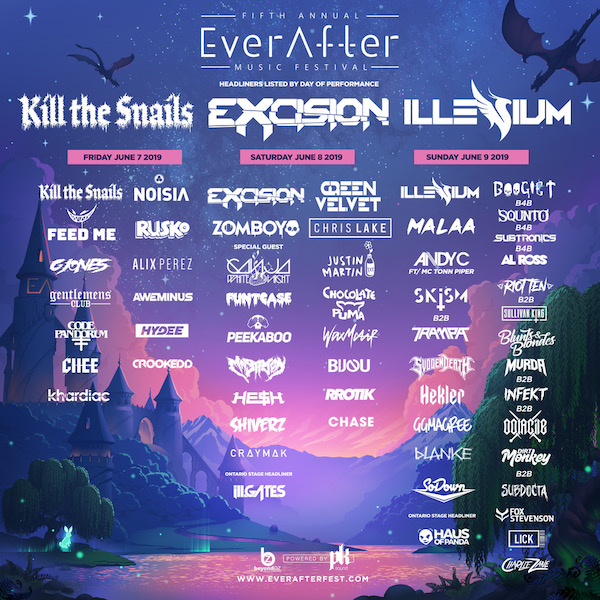