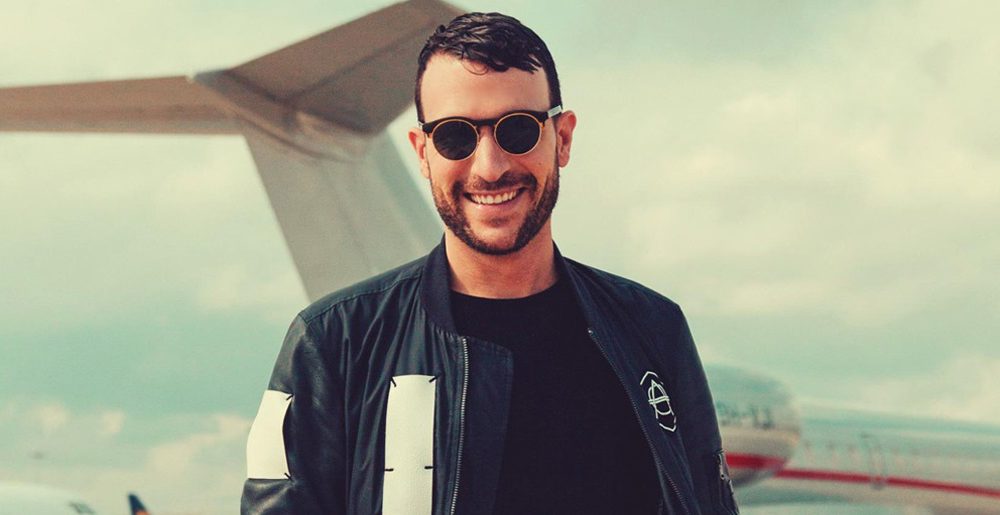 No stranger to taking on some of the hottest tunes dominating the radio, Don Diablo has been called upon once again to deliver an electrifying remix of Mark Ronson‘s hit single “Nothing Breaks Like A Heart” featuring Miley Cyrus. Quickly becoming a fan favorite as a weapon during his recent sets, he transformers this pop sensation into an explosive, future house gem that only the Dutch mastermind could engineer.

Take a listen to Diablo’s infectious new remix below.