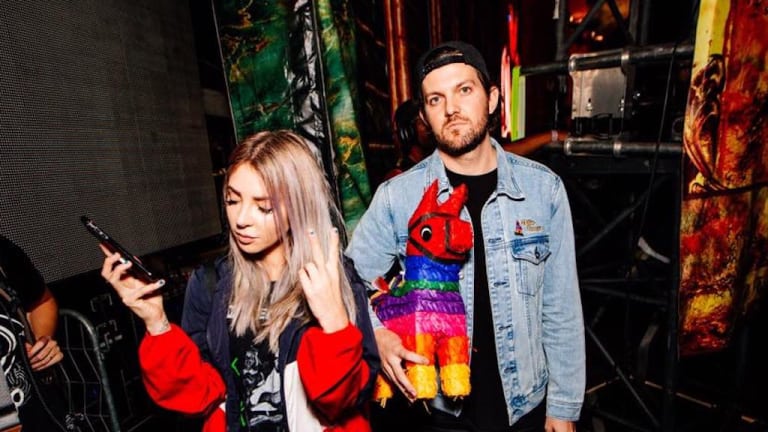 The wait is finally over, months of buzz and anticipation, the long-awaited collaboration between Dillon Francis and Alison Wonderland has arrived!

Following its debut during EDC Orlando being teased during both their sets, “Lost My Mind” is an electrifying, bone-rattling bruiser that is sure o be quite the fan favorite when played out live dure their upcoming Lost My Mind Tour co-headlining tour.

While this collaboration is a bit more of a “destructive” tune we’ve come to expect from the duo, Wonderland’s angelic vocals accompanied by their relentless production proves to the world that these two are indeed bass enthusiasts….not that anyone doubted them.

Dive headfirst into “Lost My Mind” below and it’s just a matter of time before you do the same, IT’S JUST THAT GOOD!