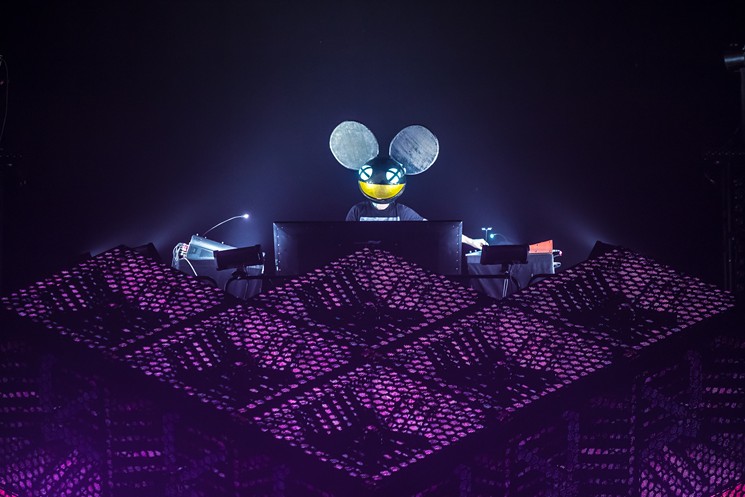 Is there anything deadmau5 can’t do!? Already considered an icon in the electronic dance music space in addition to being quite the gamer, the Canadian talent continues to build on what is already quite the storied career delivering his first- ever film score.

Cooking up the soundtrack for Netflix’s Polar starring Mads Mikkelsen and Vanessa Hudgens which is based on the graphic novel Polar: Came From the Cold by Victor Santos, his latest body of work is now available for the world to enjoy on his mau5trap imprint.

“deadmau5 is an unstoppable force. Taking him out of his comfort zone to compose a film, he brought power and excellence to the score without losing that deadmau5 DNA we love so much. Walking into this project, we didn’t know what to expect. His unique and cutting-edge approach to composing Polar exceeded our expectations and brought a brilliance that guarantees his genius. – Jonas Åkerlund, Director, Polar

Dive into his debut soundtrack below.