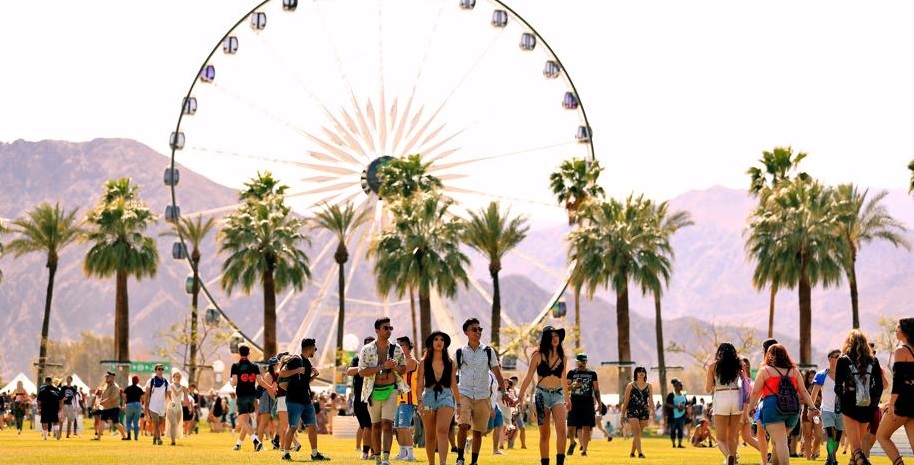 Hours after word got out that Kanye West had pulled out of Coachella in what was reported as a “disagreement with the stage setup,” the festival decided to play the role of damage control dropping the complete lineup for 2019 late last night. It’s not too often you see a festival reveal their lineup at 11:28 EST but hey, Coachella plays by their own rules.

Once again, the festival will be returning to the Empire Polo Club in Indio, CA for two weekends set for April 12th – 14th and April 19th – 21st with Childish Gambino, Tame Impala, and Ariana Grande will headlining both weekends.

While Coachella will forever be known as the most diverse, star-studded music festival under the sun, the lineup is stacked with electronic talent such as Gesaffelstein, DJ Snake, Diplo, RÜFÜS DU SOL, Bassnectar, Zedd, Jauz, Anna Lunoe, Kayzo, Chris Lake and many more.

Take a peek at the complete lineup below and be sure to snag your tickets when they go on sale Friday at 11 am PT. 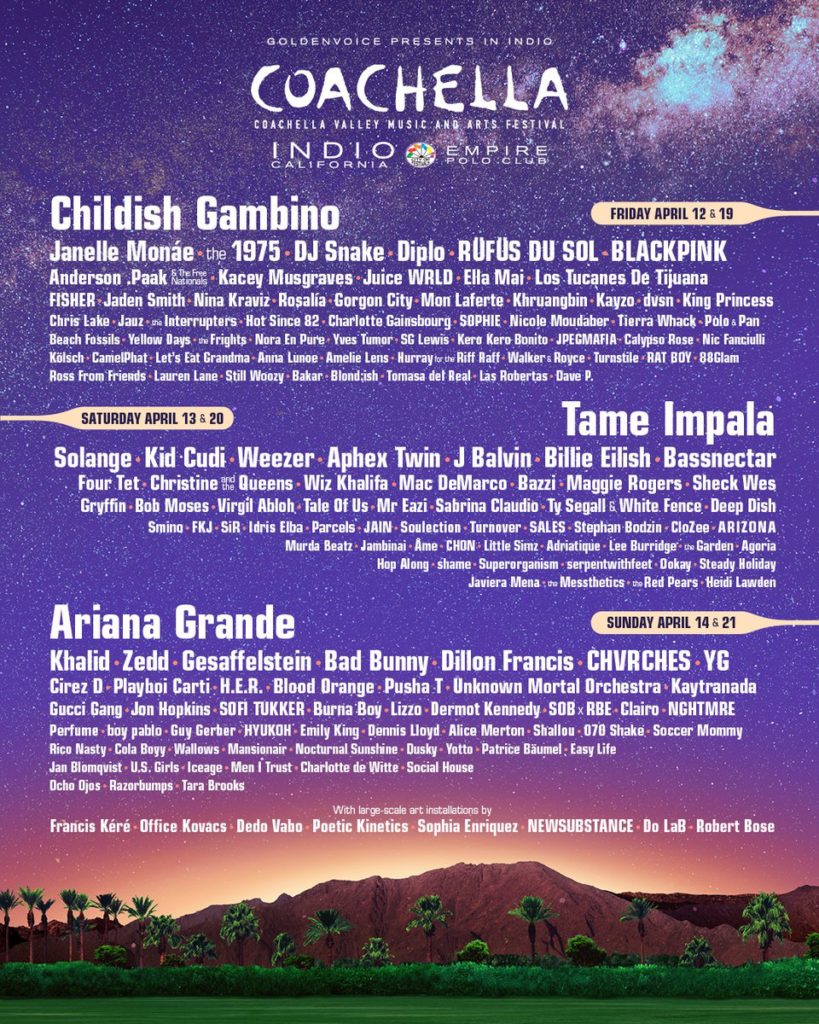