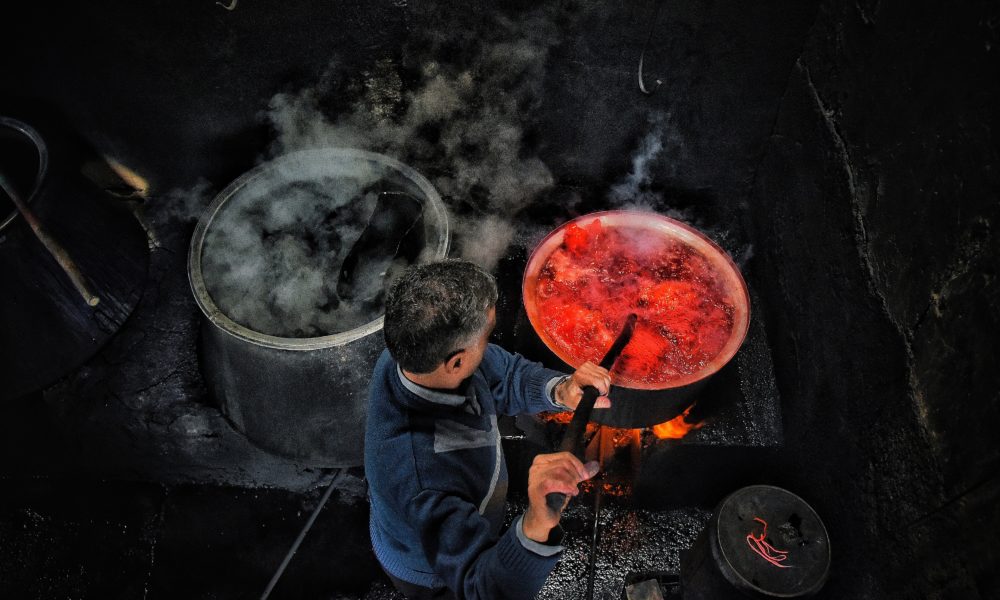 So let’s get right to it! Here are the top songs (in no particular order) that made the cut in this week’s Slap Pack Vol. 212:

Hello Beddo and Loveska starts us off with a solid new dubstep original called, “The Opera”.

Borlini hits us with a funky new house original called, “F.T.D (For The Disco)”.

AAZEE gives us his very own amped up rendition of Kool G Rap’s “On The Run”.

Davoodi teams up with K19 to deliver a sickening new original called, “Faceslap”.